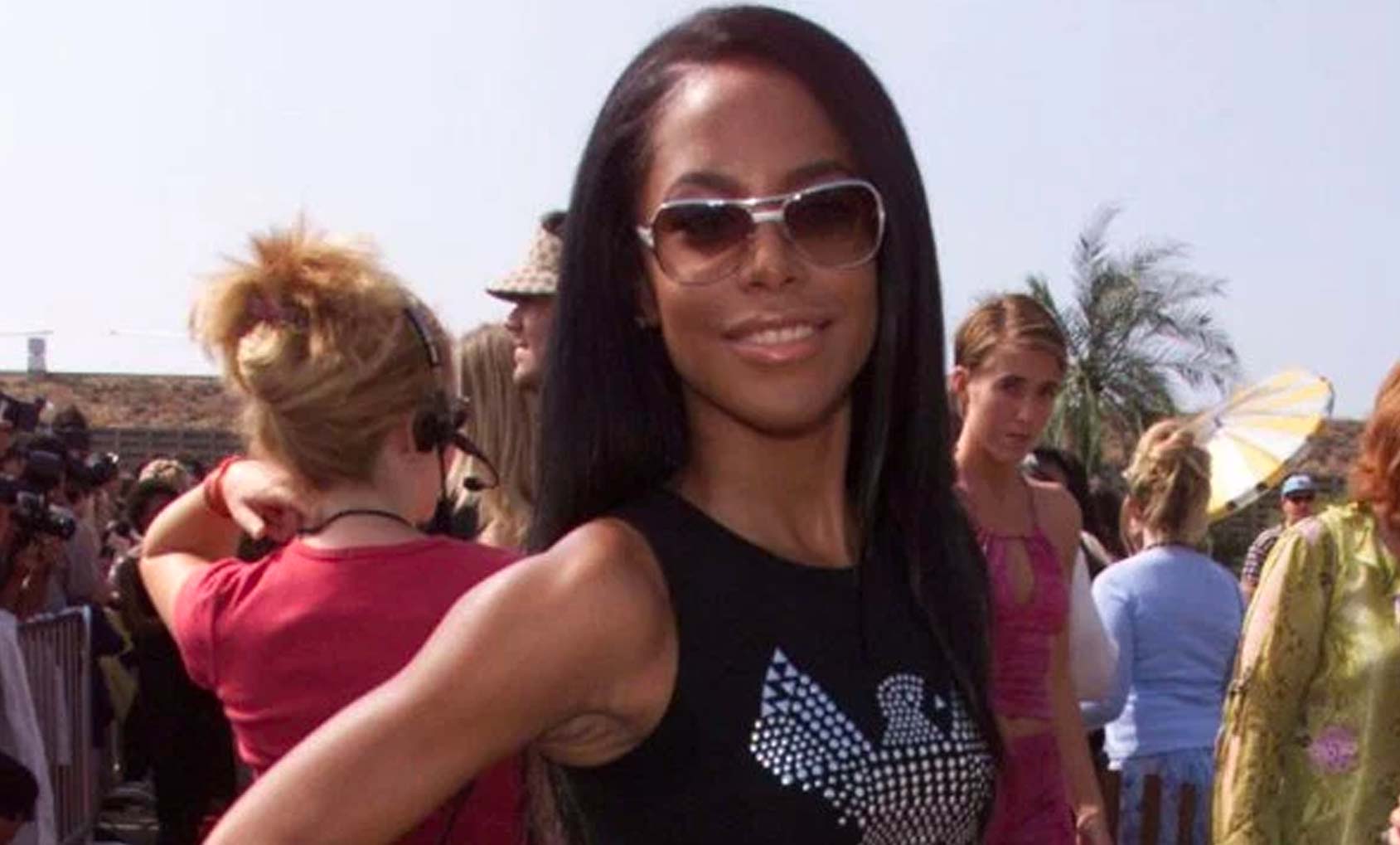 Aaliyah’s second album, 1996’s One in a Million, turns 20 today (August 27). It was a game changing album in her too-short career, as well as in the careers of producers Timbaland and Missy Elliott. Here, Radio.com discusses the album with some of the DJs from Atlanta hip-hop powerhouse V103: Greg Street, Ryan Cameron, Ramona DeBreaux and Big Tigger.

It was a pivotal moment for Aaliyah. 1994’s Age Ain’t Nothing But a Number put her on the map, but it was well-known that the album was written and produced by her mentor, and lover, R. Kelly. But by 1996, she’d cut ties with Kelly and her label Jive Records. She now had to prove that she was a viable star, on a new record label, without her former mentor.

V103’s Ryan Cameron says that the music world was watching Aaliyah closely: “When she walked away from that [R. Kelly and Jive], the music had to stand for itself. You know like, ‘Now let’s see if it’s real.’”

Big Tigger agrees: “She was already a rising star and had a lot of buzz; people wanted to see what her future would hold, minus his input.”

Ramona DeBreaux notes that, even without the R. Kelly drama, her debut was a tough one to follow. “She was really talented and after the first album was so good, people were wondering how she would top it.”

Enter up-and-coming team Tim “Timbaland” Mosley and Missy “Misdemeanor” Elliott. Both had made names for themselves: they each had some Jodeci credits on their  resumes. But here, Timbaland was the main producer and they co-wrote a good amount of the songstogether. That was the case with leadoff single “If Your Girl Only Knew.” It was a crucial single — for Aaliyah, as well as Timbaland and Missy.

Happily, it was well-recieved. Cameron says, “I think ‘If Your Girl Only Knew’ made R&B modern; it introduced this real crew of talent – Missy, Timbaland, Ginuwine, everybody – and they just came through, contributed and killed it!” Street enthuses, “That song was crazy when it first dropped!”

DeBreaux adds an important point: “It was definitely more adult than some expected, that’s for sure.” We’d known Aaliyah as a girl; she was gradually becoming a grown-up, and this song started that journey.

The second single, the title track, seemed to raise everyone’s game; it had a weird, futuristic sound that was totally different than anything we’d heard before. Ryan Cameron recalls hearing it for the first time: “That was just, wow! Someone said that it sounded like a drum machine being drop-kicked down the steps; it was so cool. That Timbaland sound, Aaliyah’s voice, the whole thing is kind of haunting.”

Sadly, of course, Aaliyah had just one album left: her self-titled recordfrom 2001, which came out just weeks before her tragic death in a plane crash. Today, One in a Million stands as a classic album in a too-short discography, and is one of the genre’s best albums of the ’90s. Ramona DeBreaux says of the record: “It was her best record. Hard to top that one.” Ryan Cameron adds, “The album reimagined the R&B genre.” Big Tigger agrees, “Sonically, it was completely different and important because it solidified Missy and Timbaland’s careers.”

We’ll give Greg Street the last word: “I think her whole career was very important to the ’90s. One in a Million is a classic. The team of Aaliyah, Timbaland and Missy was undeniable, period.”