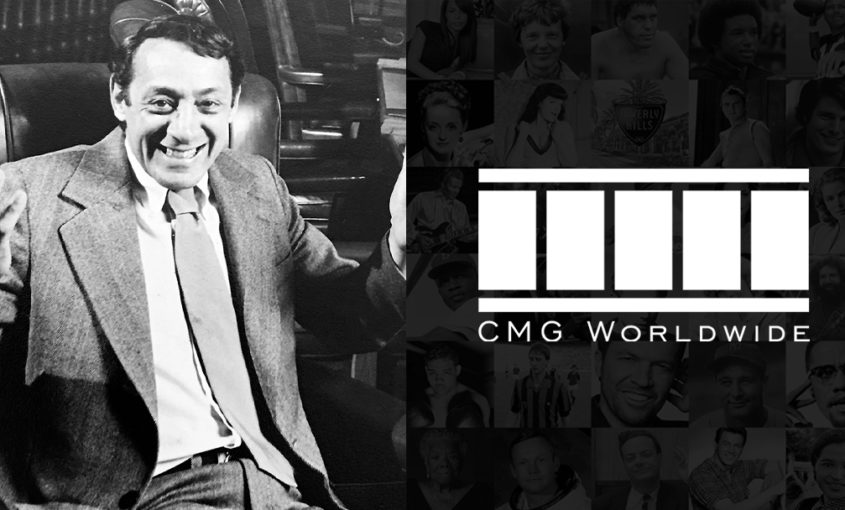 About Harvey Milk
Harvey Milk, was a visionary civil and human rights leader who became one of the first openly gay elected officials in the United States when he won a seat on the San Francisco Board of Supervisors in 1977. Milk’s unprecedented loud and unapologetic proclamation of his authenticity as an openly gay candidate for public office, and his subsequent election gave never before experienced hope  to Lesbian, Gay, Bisexual, and Transgender (LGBT) people everywhere at a time when the community was encountering widespread hostility and discrimination. His remarkable career was tragically cut short when he was assassinated nearly a year after taking office.