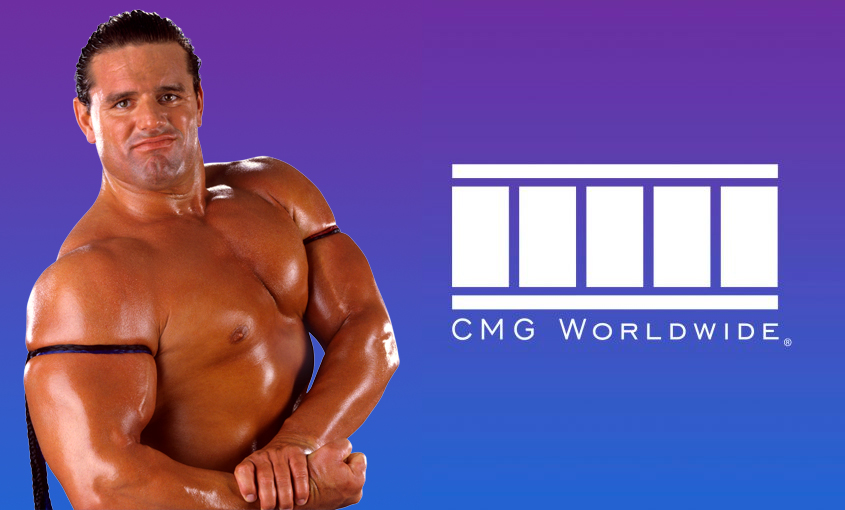 About Davey Boy Smith
David Smith was a British professional wrestler. Born in Golborne, Lancashire, Smith is best known for his appearances in the United States with the World Wrestling Federation under the ring names Davey Boy Smith and The British Bulldog.