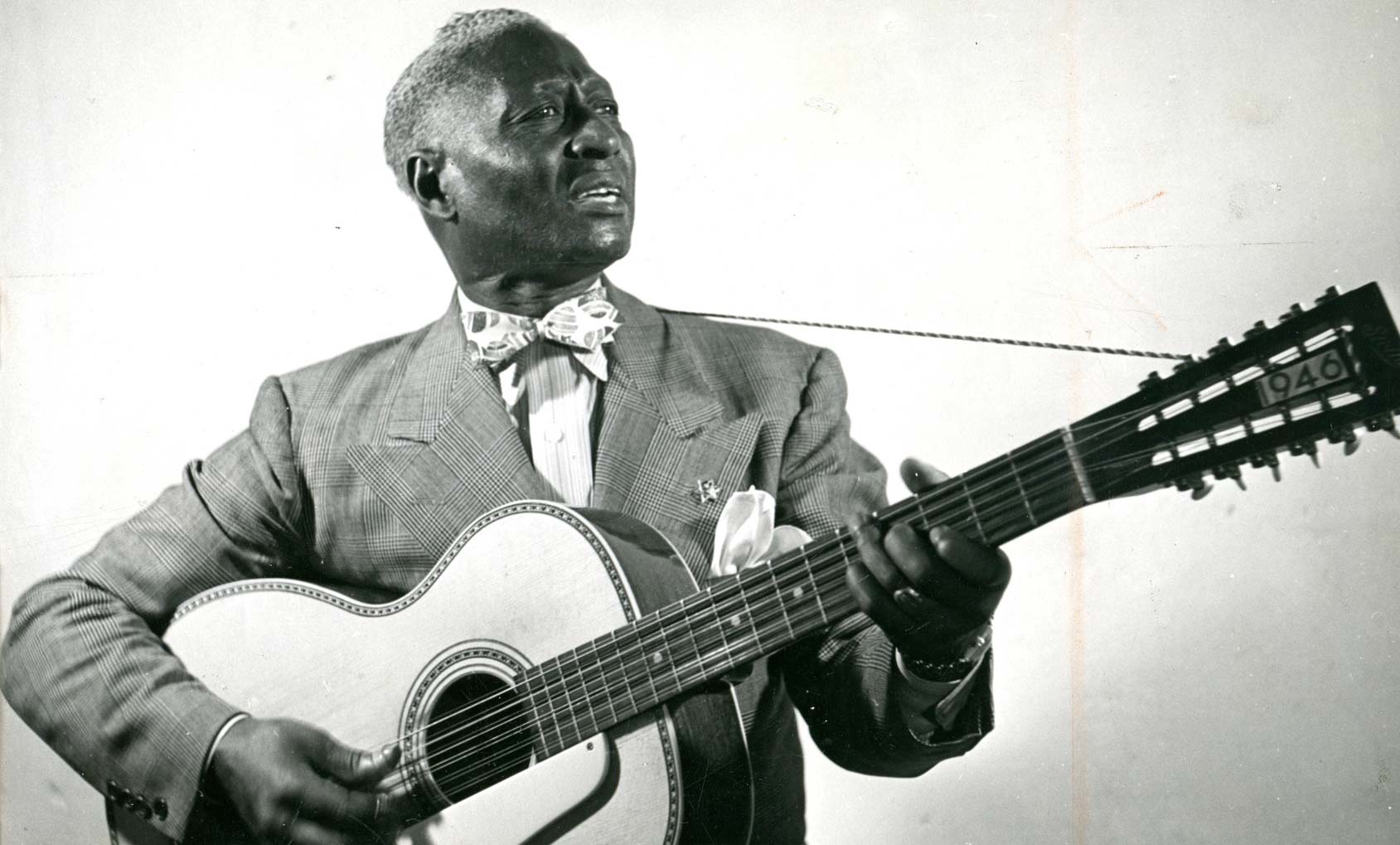 FOR IMMEDIATE RELEASE
CMG will help market and protect blues singer’s legacy.
March 2015– CMG Worldwide, the leader in marketing the most famous personalities of the 20th century and today, is delighted to announce the representation of folk singer and blues legend Huddie “Lead Belly” Ledbetter.

CMG will assist the Estate in licensing opportunities to secure the late musician’s right of publicity, trademarks, and some copyrighted materials.

Lead Belly was best known for his natural mastery of the twelve-string guitar. His dynamic vocals coupled with his large repertoire of folk standards made him legendary. As a folksinger, he was educated in the oral tradition of handed-down music which contained components of popular music and eventually shaped the development of rock & roll. Inducted into the Rock ‘n’ Roll Hall of fame in 1988, Lead Belly strongly influenced a diversified group of famous musicians that included Bob Dylan, Creedence Clearwater Revival, Janis Joplin, Johnny Cash, Led Zeppelin, Nirvana, and The White Stripes. Among his best known songs are, “Where Did You Sleep Last Night”, “Goodnight, Irene”, “Rock Island Line,” “The Midnight Special,” and “The House of the Rising Son.”