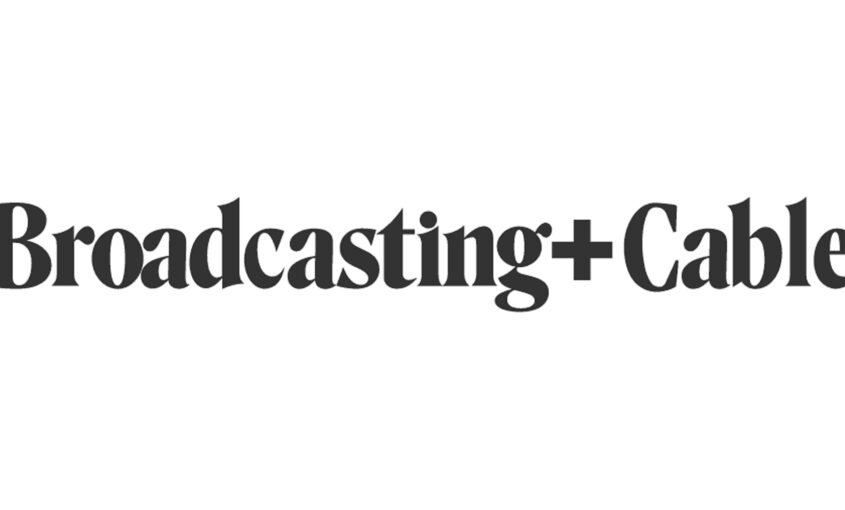 WOW–Women Of Wrestling premieres in syndication the weekend of September 17. Jeanie Buss owns WOW and David McLane created the show. McLane was behind the original GLOW: Gorgeous Ladies of Wrestling outfit.

Paramount Global Content Distribution is behind WOW–Women Of Wrestling. The show has been cleared in 100% of the U.S., including station groups CBS Stations, Sinclair, Nexstar, Hearst Television, Gray and Tegna.

“From sports to politics to business and beyond, women’s voices are being heard louder than ever, and the Superheroes of WOW couldn’t be more excited to step into the ring on September 17 and join this revolution,” said Buss. “We’re grateful to our partners at Paramount Global Content Distribution for providing a platform for these inspiring athletes.”

“With Jeanie Buss and David McLane leading this remarkable team of Superheroes, we are bringing an unprecedented format for wrestling to weekend syndication,” said Dan Cohen, chief content licensing officer at Paramount Global. “We know that wrestling enthusiasts and new fans will be invested in the compelling backstories and next-level athleticism. We are proud to be adding this iconic franchise to our diverse portfolio and can’t wait for the series to launch.”

Cohen added that viewers will be inspired, empowered and “thoroughly entertained” by the show. “We can’t wait to share the thrilling sports entertainment experience of WOW–Women Of Wrestling with a wider audience,” he added.

Ridiculed No Longer? US Space Force Will Launch NFT Line

Bogie, Bergman, And The Brattle

Low Leaf Covers Aaliyah’s “One In A Million”