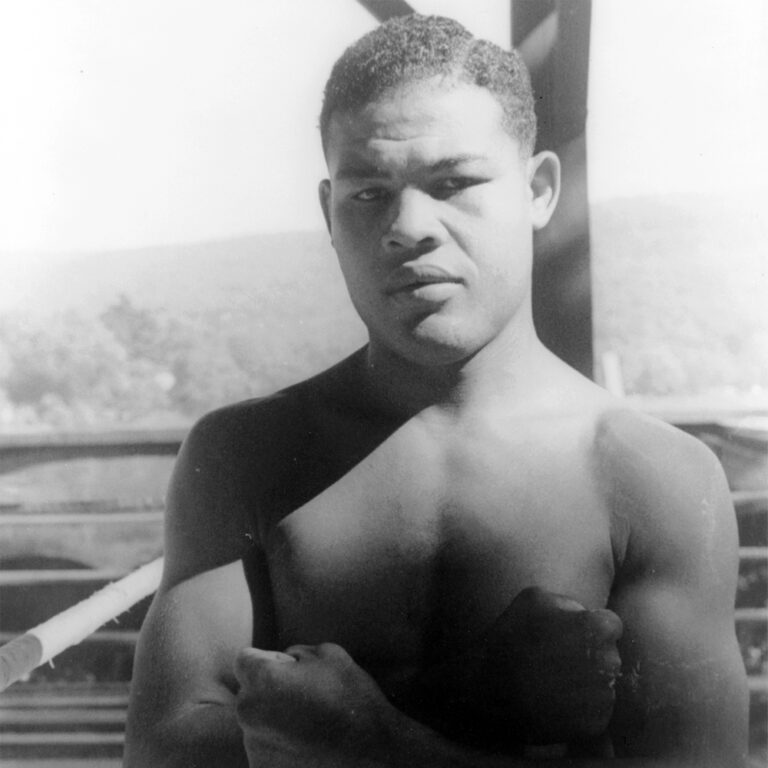 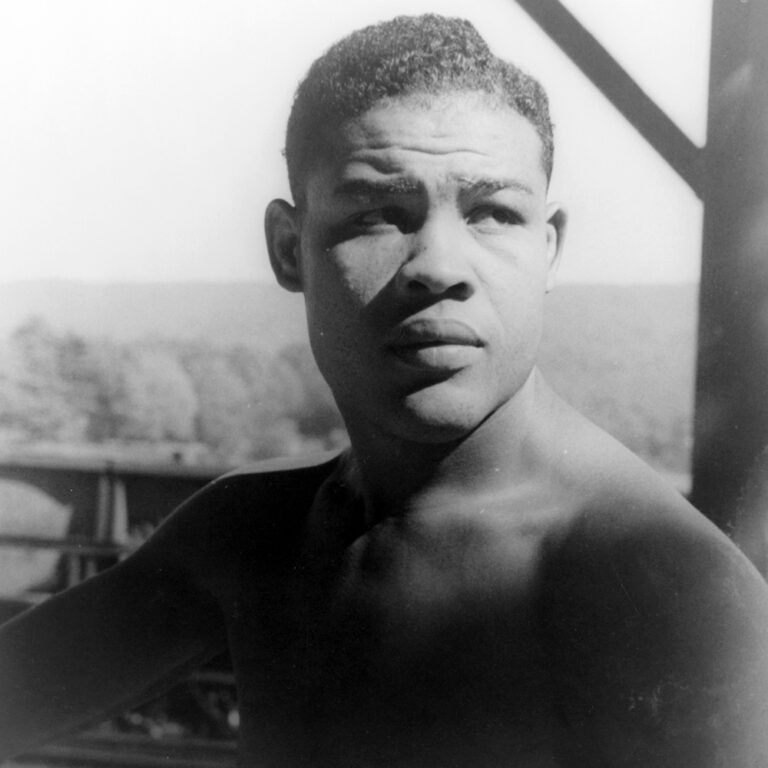 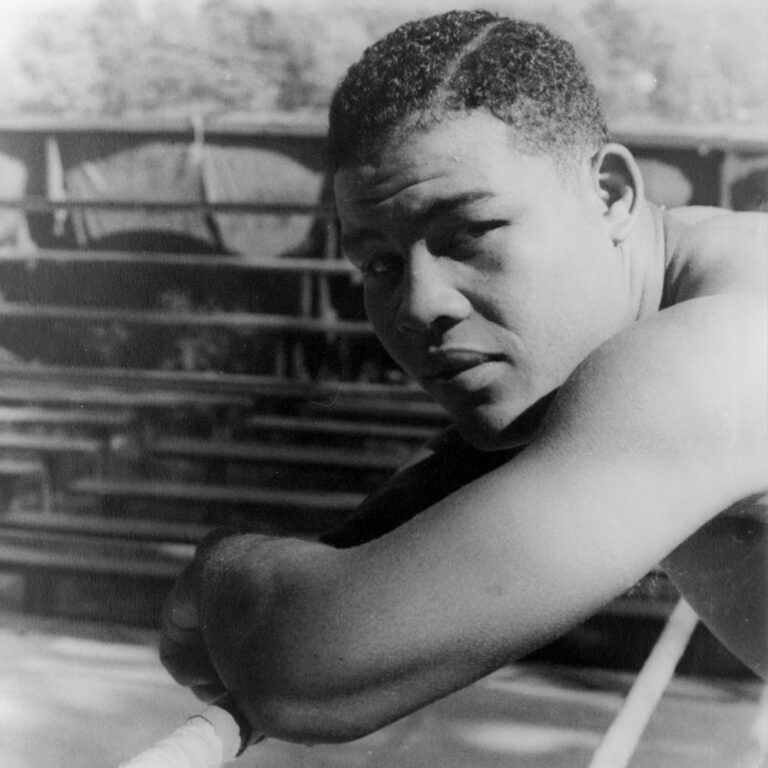 Born on May 13, 1914 in Alabama, Joe Louis was a professional American boxer. In 1937, he became boxing’s heavyweight champion after defeating James J. Braddock and, a year later, knocked out Max Schmeling in the first round of his match, which made him a national hero. After his retirement, he served as a referee for wrestling and boxing matches. Louis passed away from cardiac arrest on April 12, 1981.