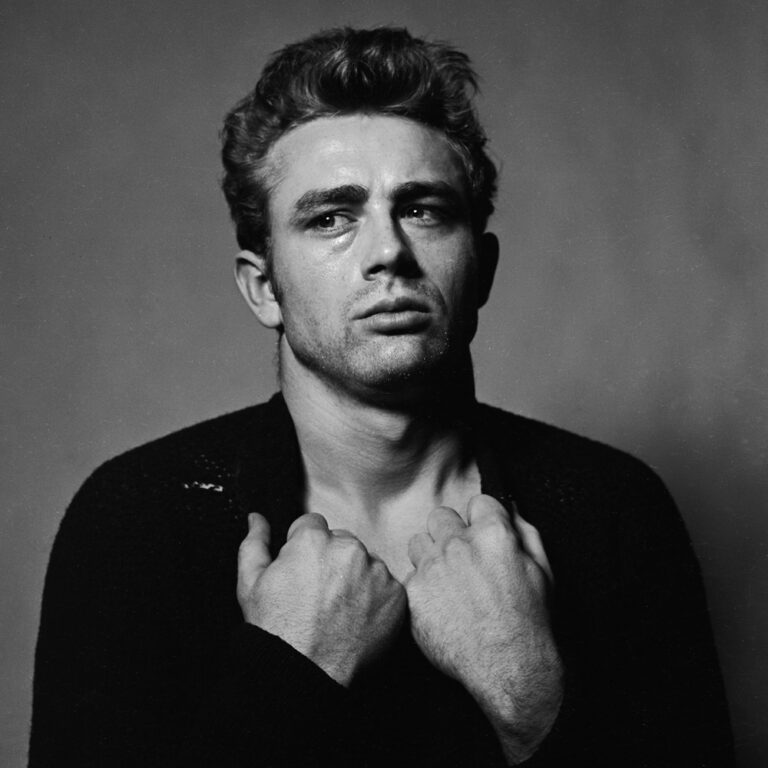 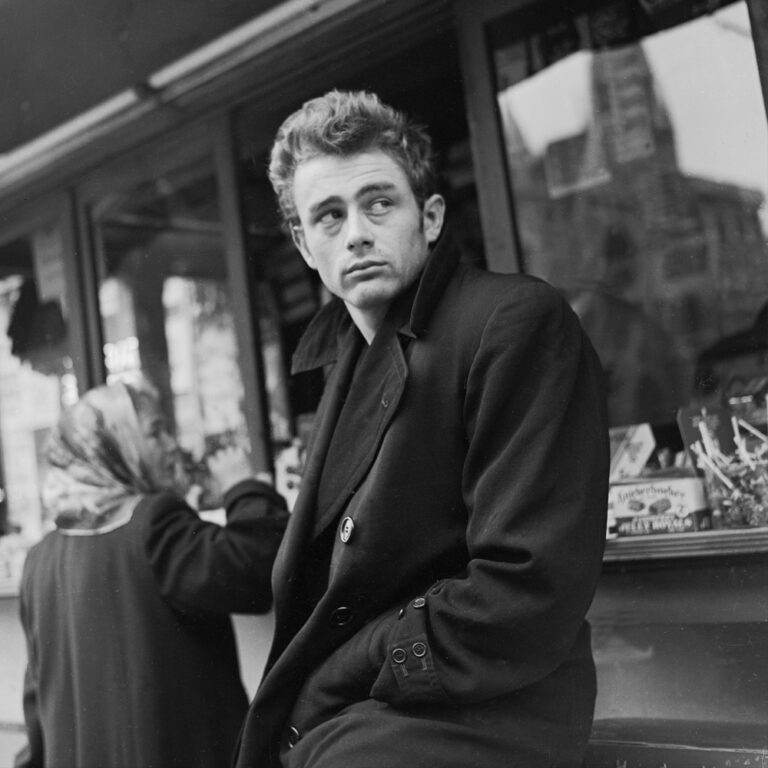 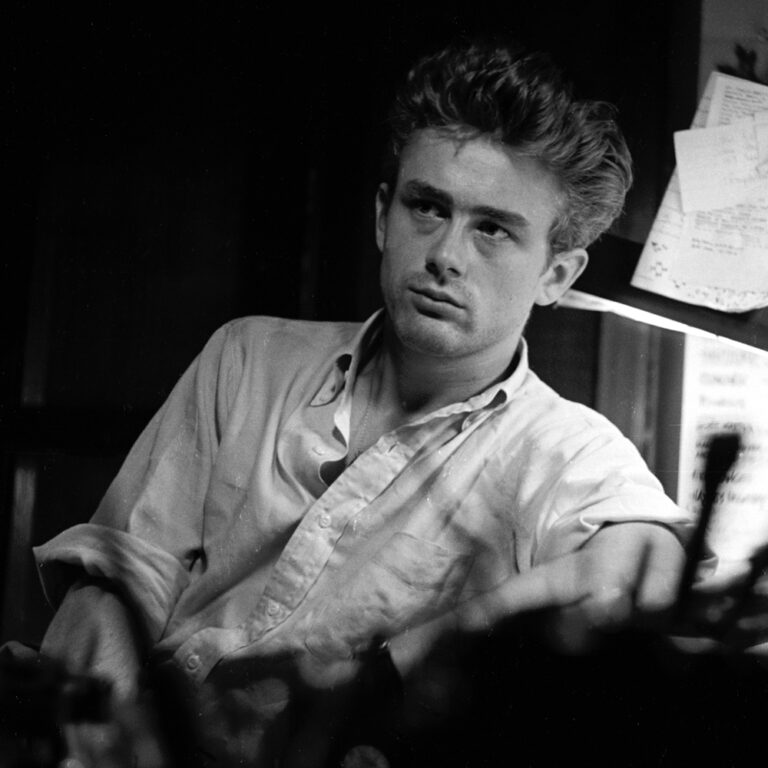 James Dean was an American actor born on February 8, 1931 in Marion, Indiana. His first significant performance–in 1954’s The Immoralist–had Hollywood rushing to put him on the big screen, and as a result, landed him roles in East of Eden, Rebel Without a Cause, and Giant. During that time, he also developed a passion for automobile racing and used his earnings to purchase a Porsche 356 Speedster and a Porsche 550 Spyder known as “Little Bastard.” Dean was tragically killed in a car accident at the age of 24. 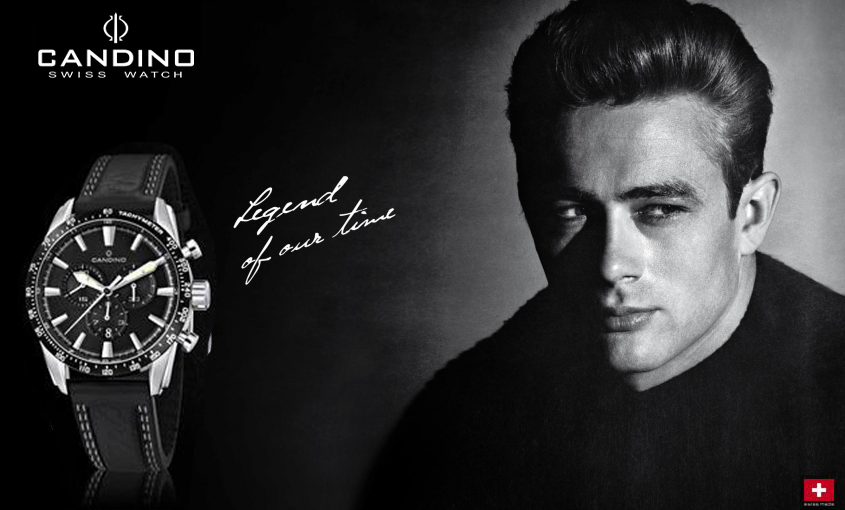 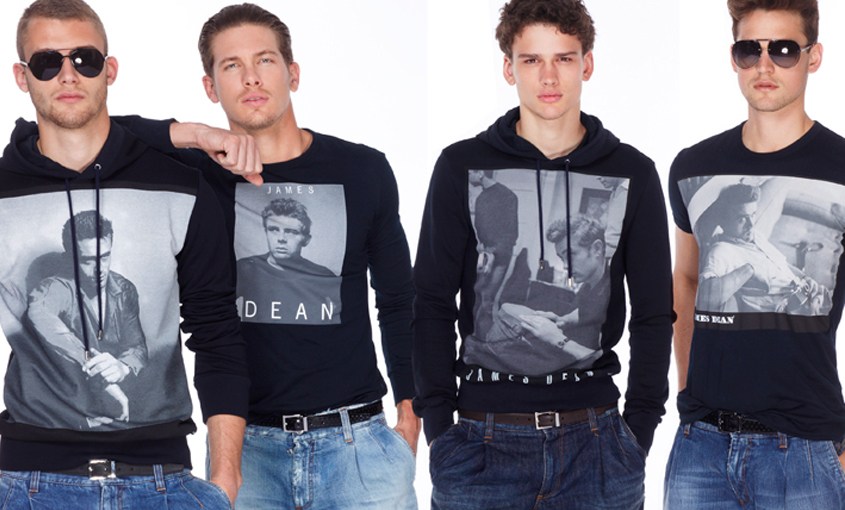