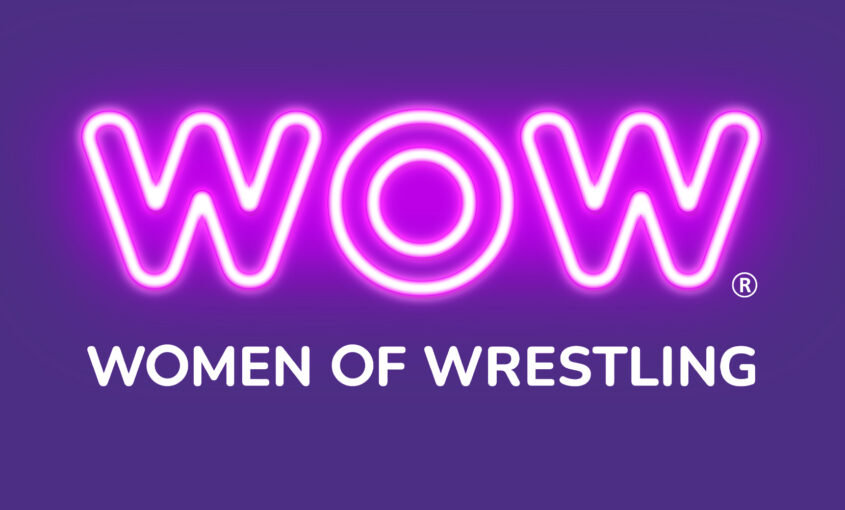 In addition to the WOW Championship Spectacular, WOW will host signing opportunities at LA Comic Con all weekend, December 2-4. WOW founder and host and original creator of the Gorgeous Ladies of Wrestling (“GLOW”), David McLane, will join the WOW Superheroes live in the booth Saturday at 2:00 PM PT to autograph a limited-edition commemorative poster and meet their fans.   On Saturday and Sunday morning at 10:00am the first 10 fans dressed as their favorite WOW Superhero, will receive a WOW – Women Of Wrestling hat!

9:00 AM Signings – Chainsaw and Angelica Dante

WOW – Women Of Wrestling is the premier all-female sports entertainment property, owned by Jeanie Buss and David McLane. Led by the larger-than-life WOW Superheroes and their in-ring rivalries, WOW is an action-packed saga that plays out at high-energy live events and in weekly syndication across the U.S. As the only all-female wrestling organization with a global footprint, WOW showcases supreme athleticism, dramatic and inspiring storylines, and is centered 24/7 around empowering and uplifting women and fans around the world.