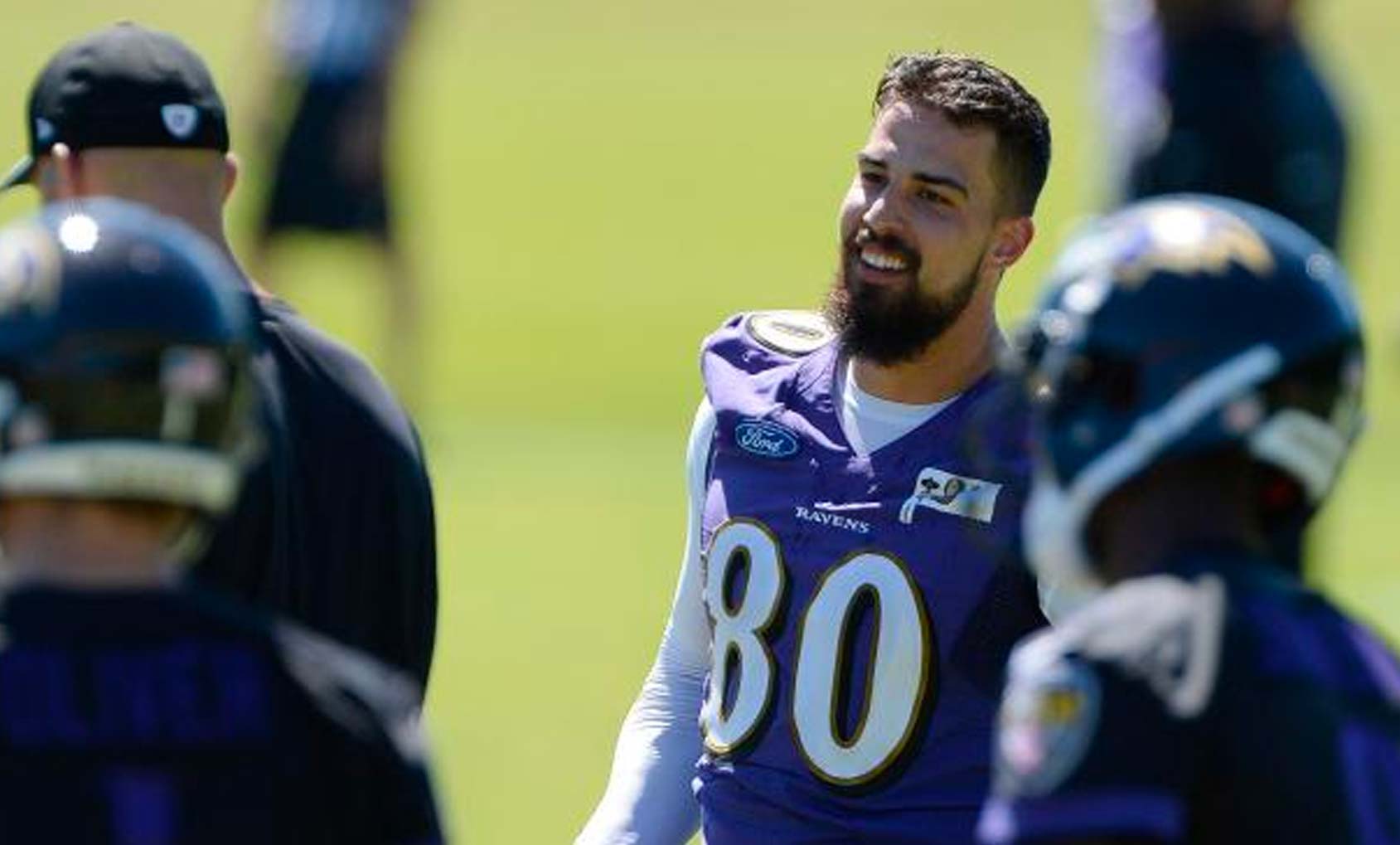 Former Baltimore Ravens linebacker O.J. Brigance will take part in the first-pitch ceremony for the Class A Aberdeen IronBirds on Monday in a tribute to Lou Gehrig on the anniversary of his famous farewell speech.

Brigance suffers from amyotrophic lateral sclerosis (ALS), also known as Lou Gehrig’s disease, a progressive neurological disease that affects nerve cells. Gehrig was diagnosed with the disease in June of 1939 and retired soon after, proclaiming himself “the luckiest man on the face of the Earth” on July 4, 1939.

Brigance played football in both the CFL and NFL and is the only player to win a championship in both leagues for the same city (Baltimore Stallions in 1995 and the Baltimore Ravens in 2001). He now works in the Ravens’ front office.

After getting diagnosed with ALS in 2007, Brigance and his wife, Chanda, founded the Brigance Brigade Foundation to support people living with ALS.

“Lou Gehrig’s words still echo loudly the courage, humility and tenacity that he displayed on the baseball field, as well as in his fight against ALS,” Brigance said, via the AP. “His ability to stand unflappable in the face of his toughest opponent ever serves as an inspiration to me, and I am sure to many others in the ALS community. I, too, am one of the most blessed men on the earth.”