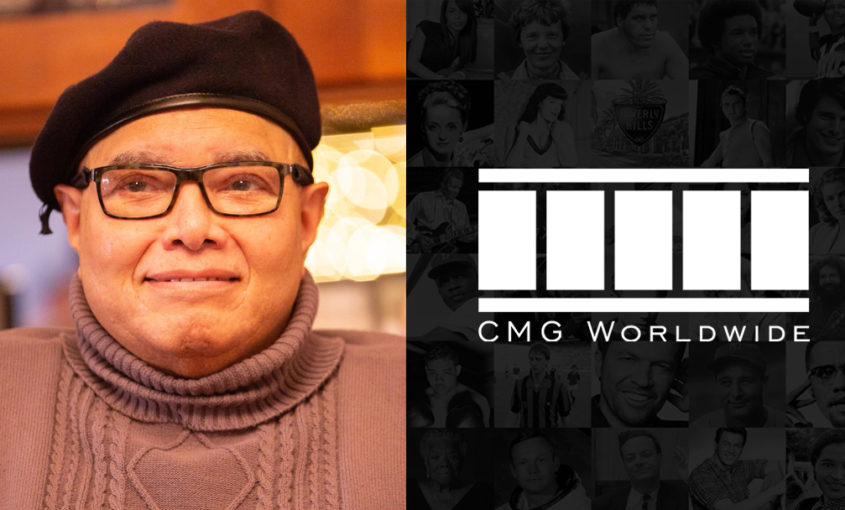 About Guy Johnson
Guy Johnson, the son of Dr. Maya Angelou, completed college in Egypt. After graduating, he managed a bar on Spain’s Costa del Sol, ran a photo-safari service from London through Morocco and Algeria to the Spanish Sahara, and worked on the oil rigs in Kuwait. He had taken a medical leave from the the local government of Oakland, California, where he was a manager for over twenty years. Johnson’s poetry has appeared in Essence magazine as well as in My Brother’s Keeper, an anthology of black male poets.

Glitzy Pooch Has A Down-To-Earth Message: Be Kind