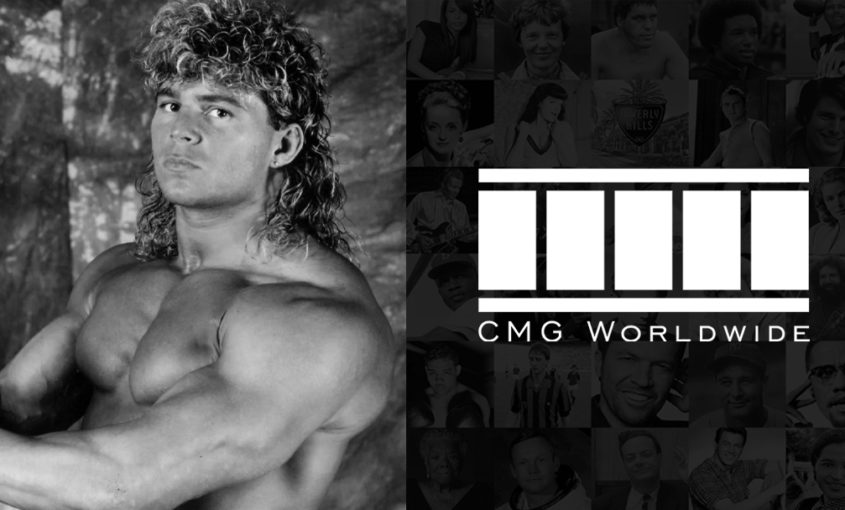 Pillman created a legacy as “The Loose Cannon”, a wrestling gimmick that would see him do a series of worked shoots that would gain him a degree of infamy for his unpredictable character. He was also known for being extremely agile in the ring, although a car accident in April 1996 from which he received extensive ankle injuries limited his in-ring ability. By the end of his career, he worked with his long-time friend and former teammate Stone Cold Steve Austin in a storyline involving a firearm and with The Hart Foundation during the first instances of the developing Attitude Era.