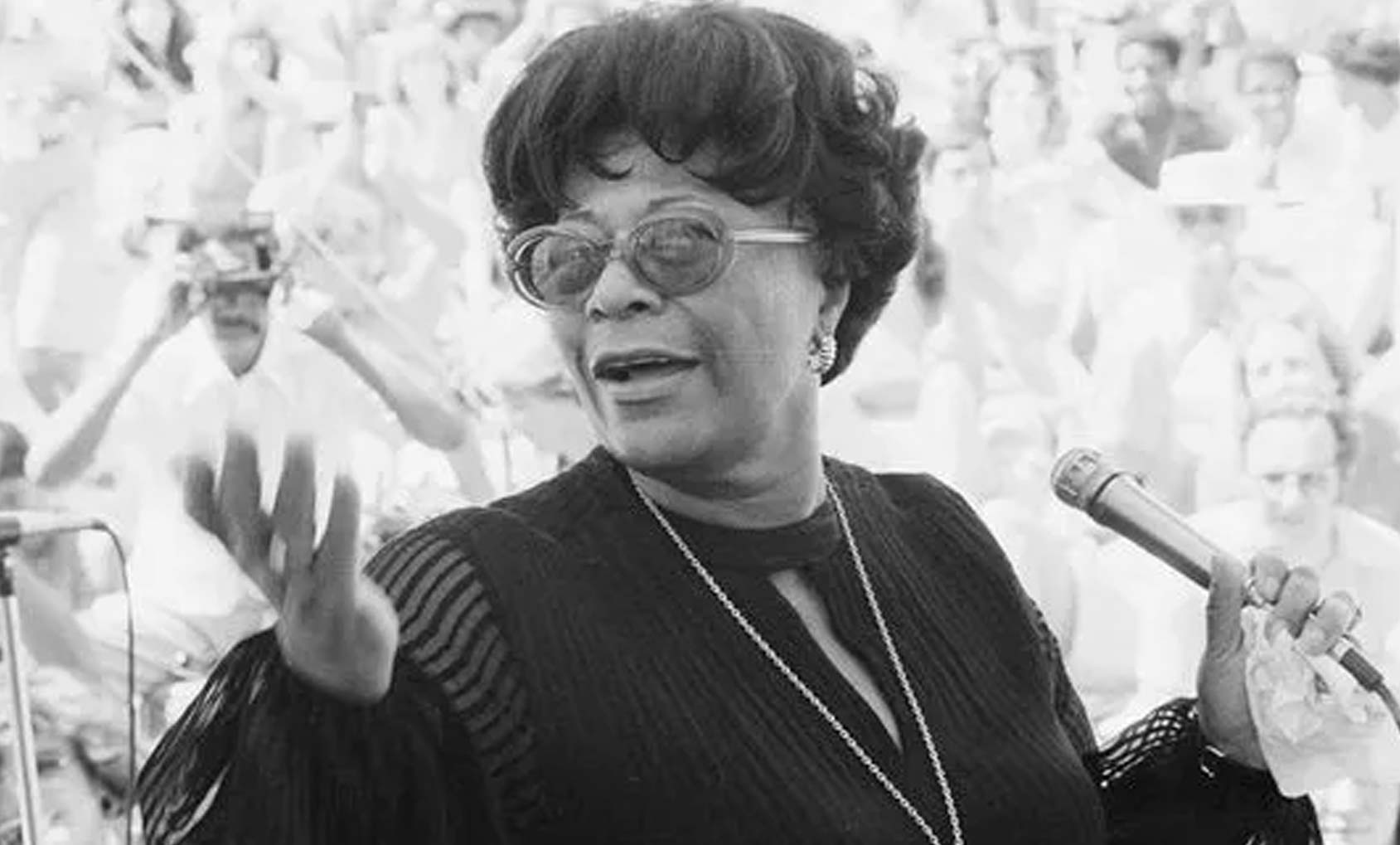 A new exhibit at Carmel’s Palladium will showcase photos, sheet music and other artifacts related to Ella Fitzgerald, the “First Lady of Song” who won 13 Grammy Awards during a recording career that spanned 1935 to 1989.

Opening today at the Great American Songbook Foundation’s Exhibit Gallery, “Ella Sings the Songbook” is a free exhibit scheduled to run through October.

The multimedia installation coincides with the 100th anniversary of Fitzgerald’s birth, April 25, 1917. The Kennedy Center honoree and National Medal of Arts winner died in 1996.

“She was a master at everything she tackled,” said Christopher Lewis, vice president of the Carmel-based Great American Songbook Foundation. “Different people have their favorite Ella period. She was certainly an amazing scat singer and improvisational singer. She fronted the Chick Webb Band. Her Duke Ellington recordings are amazing. Her voice is angelic. Her timing is impeccable. There was no one else like her.”

Fitzgerald, a Virginia native who broke into showbiz by singing at the Apollo Theater and Savoy Ballroom in Harlem, had another Indiana connection through her chart-topping collaborations with Indianapolis vocal group the Ink Spots. She and the Ink Spots made two No. 1 hits in 1944: “I’m Making Believe” and “Into Each Life Some Rain Must Fall.”

Visitors to the exhibit will see sheet music for songs recorded by Fitzgerald, including “Dream a Little Dream of Me” and “It Had to Be You” — two standards featuring lyrics by Gus Kahn.

Lewis said his favorite item in “Ella Sings the Songbook” is an original manuscript by arranger Buddy Bregman.

“I love the process, so I love to see the hand-written notes and the scratch-outs,” Lewis said. “I could just imagine (Bregman and Fitzgerald) working on that in the studio.”

“You get a look at her life, not just her stage presence,” he said.

The Songbook Exhibit Gallery is open 10 a.m. to 4 p.m. weekdays in the Palladium at the Center for the Performing Arts, 1 Center Green.

‘Legend Of Tarzan’ Is Wild And Crazy Summer Popcorn Fun