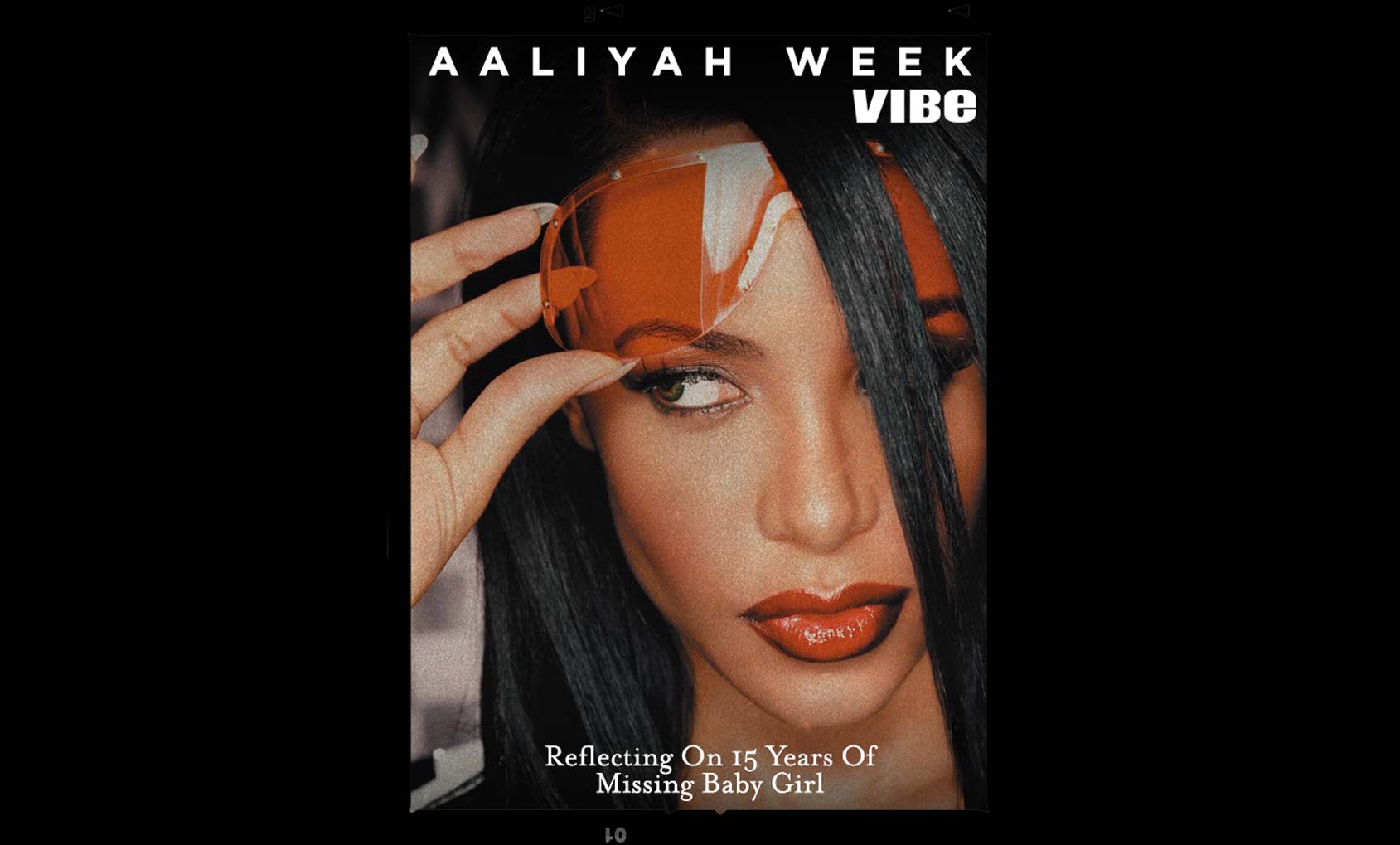 It’s been 15 years since Aaliyah Haughton’s unexpected passing (Aug. 25). Within that time span, her music has continued to serve as an inspiration and catalyst for other artists’ careers. The epitome of sticking true to the real you, Aaliyah made sure that her opinions on her career mattered without compromise for the sake of success, leading her to be one of the few authentic and relatable entertainers in the industry. With three solid and genre-defying albums immortalized in her discography, the Detroit native aimed to elevate her sound with each full-length project, leading you to wonder what would’ve been next for the famed singer.

Throughout the week, we’ll publish stories which you’ll be able to find on this page, providing in-depth recollections of those who’ve worked closely with Aaliyah, from her teenage years to stepping into her womanhood. Fifteen years later, she’s still one in a million.