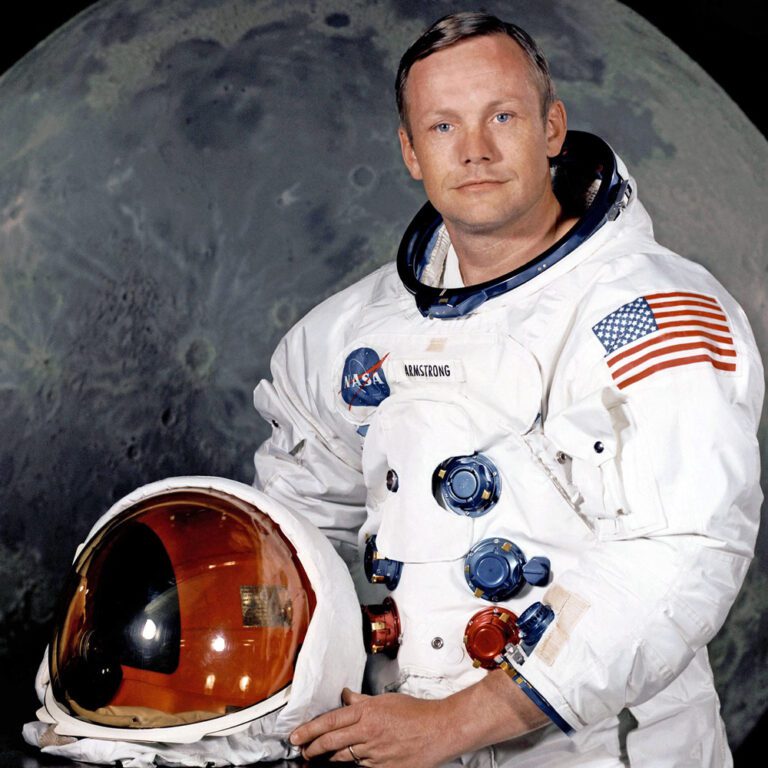 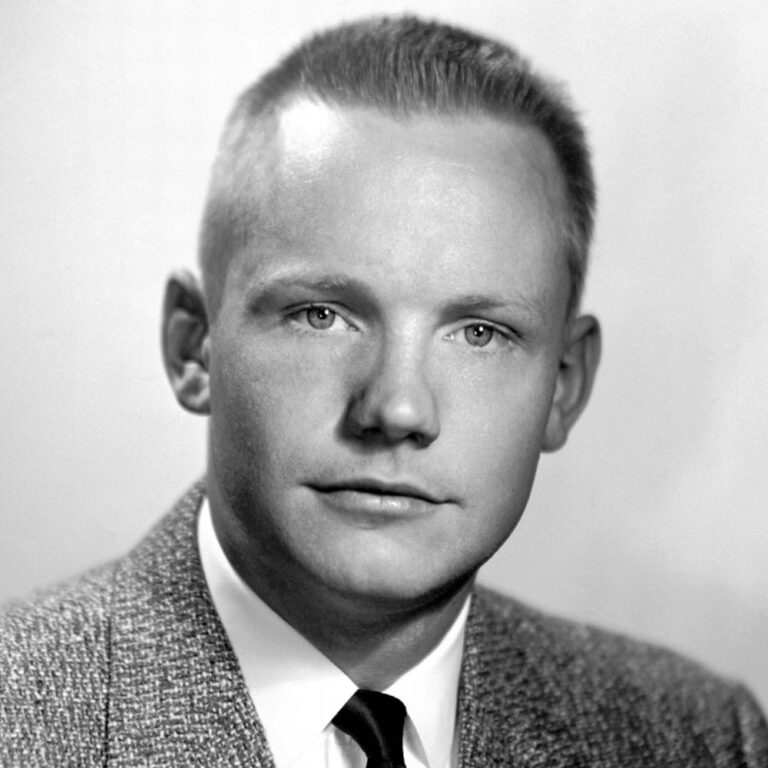 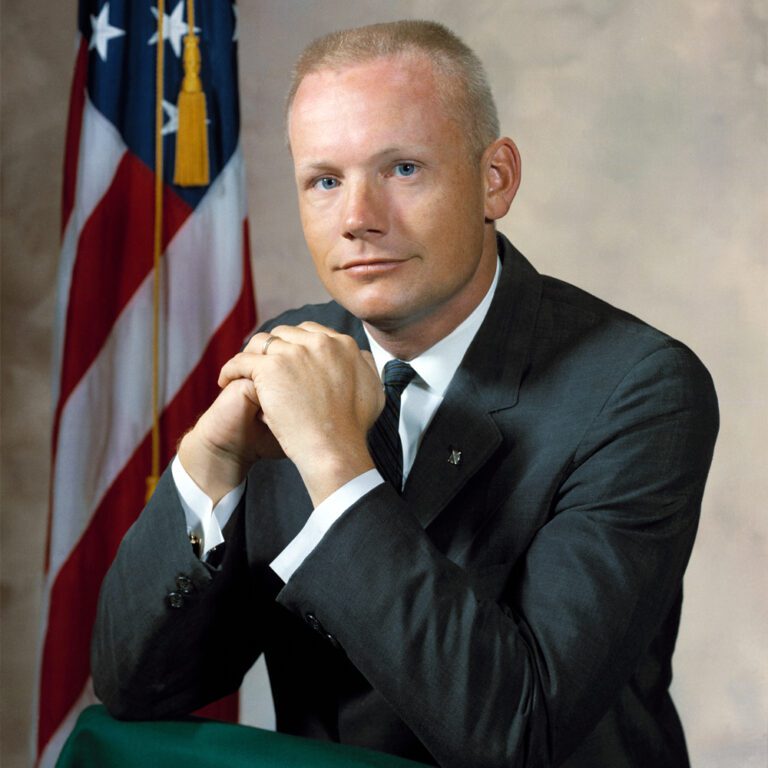 Neil Armstrong was an American astronaut and engineer born in Wapakoneta, Ohio on August 5, 1930. After serving in the Korean War and finishing college, he joined the organization that would become NASA. In 1962, he took part in the astronaut program and was command pilot for his first mission, Gemini VIII, in 1966. Armstrong was spacecraft commander for Apollo 11, the first manned lunar mission, and became the first man to walk on the moon. He died in Cincinnati, Ohio, in 2012.

2.5 estimated years spent on the moon studying and collecting samples.

1st human on the moon