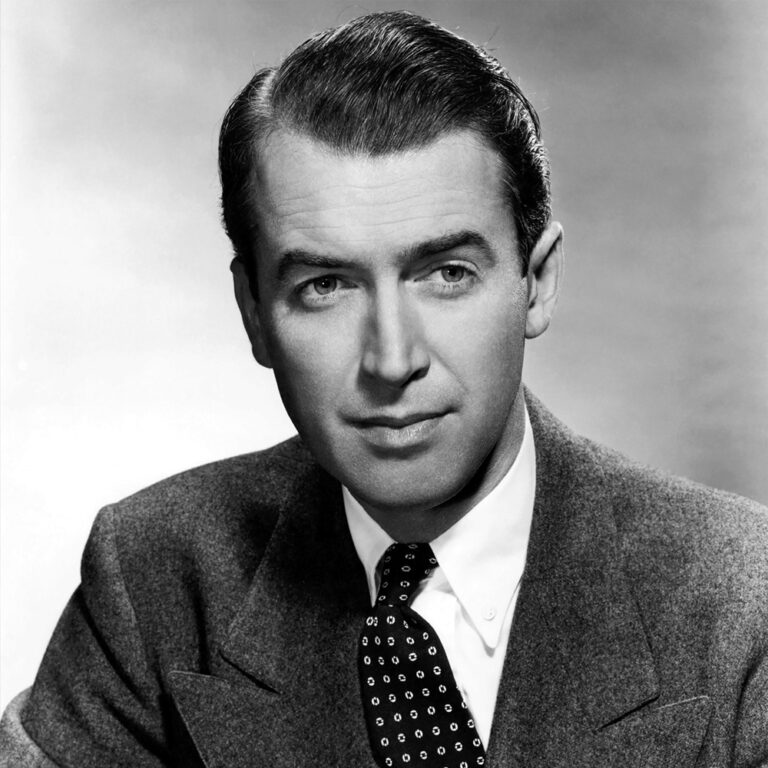 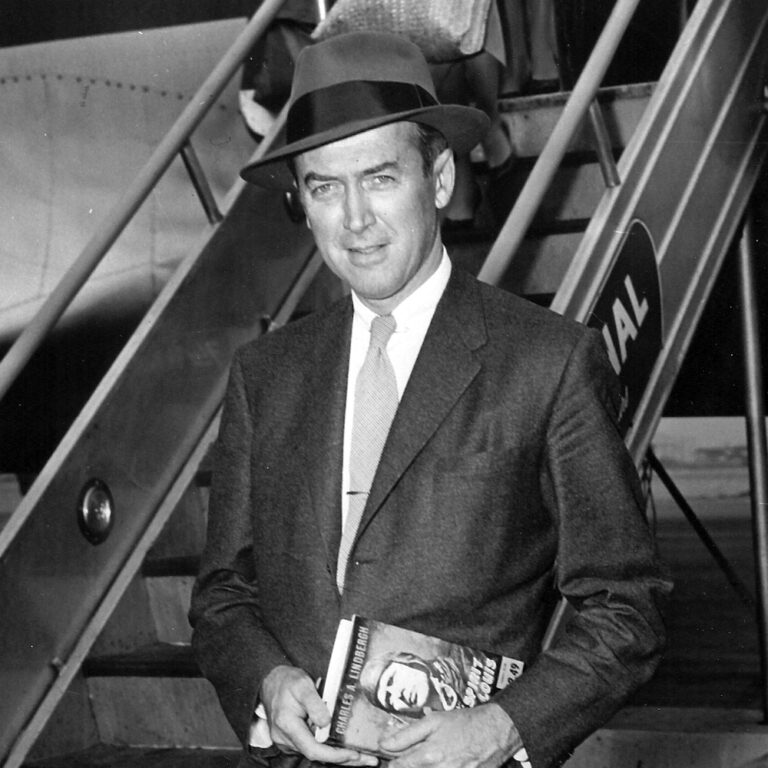 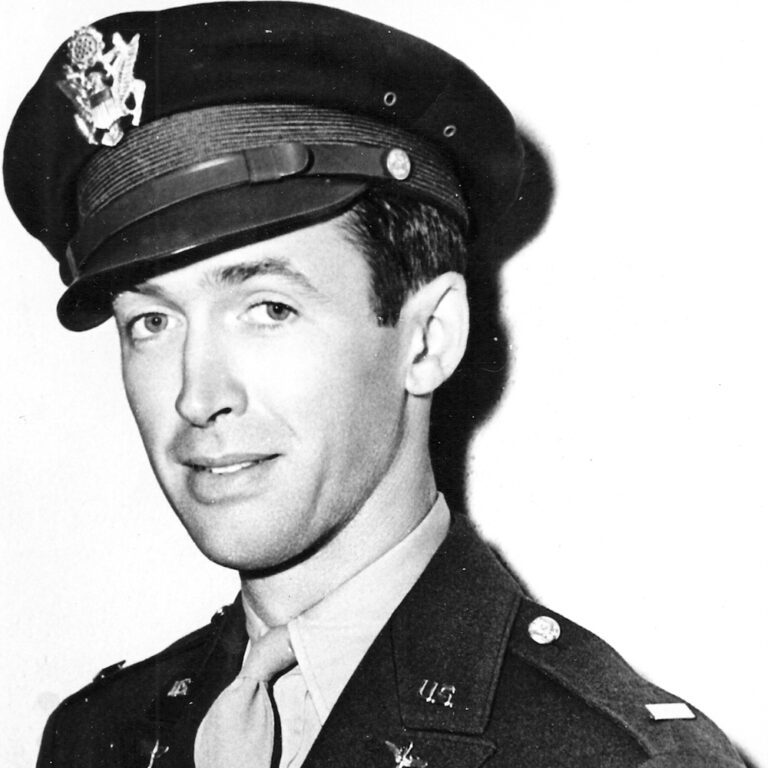 Born on May 20th, 1908, Jimmy Stewart was an American actor and military officer. Over the course of his career, Stewart was nominated for five Academy Awards, winning one, and receiving an Academy Lifetime Achievement award in 1985. He was also a World War II and Vietnam War veteran and pilot.

27 days to complete his fifth movie, The Shop Around the Corner