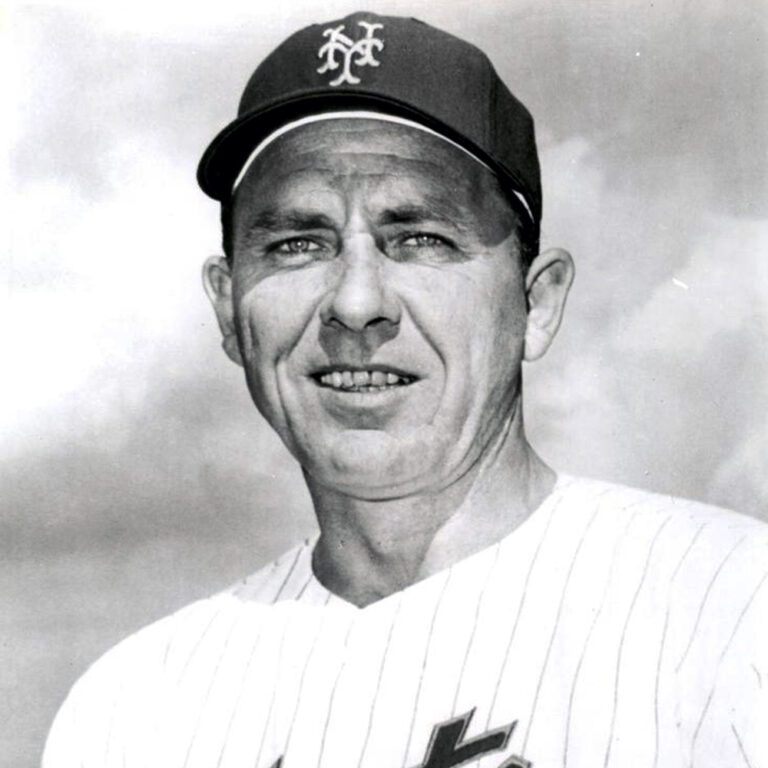 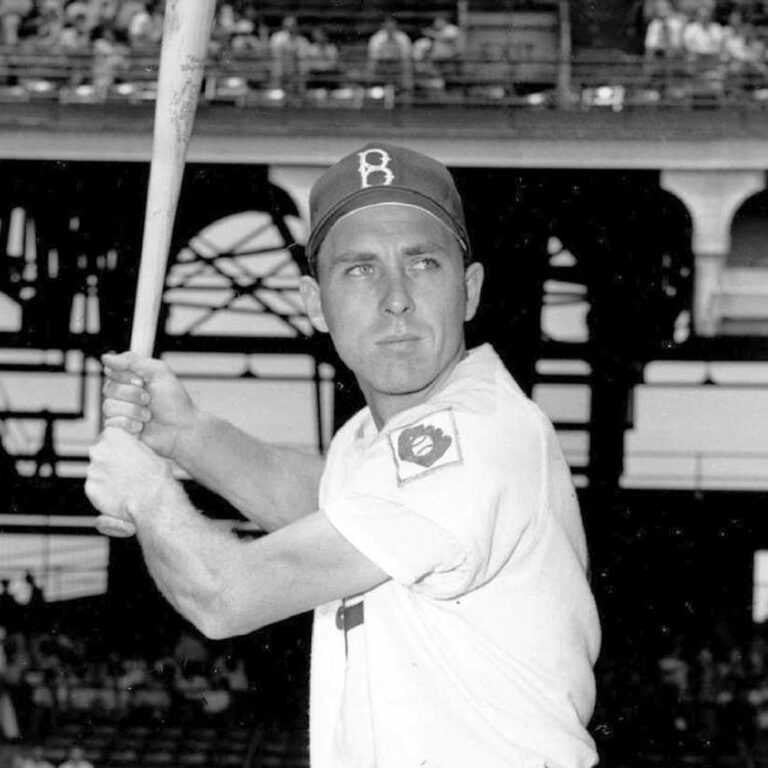 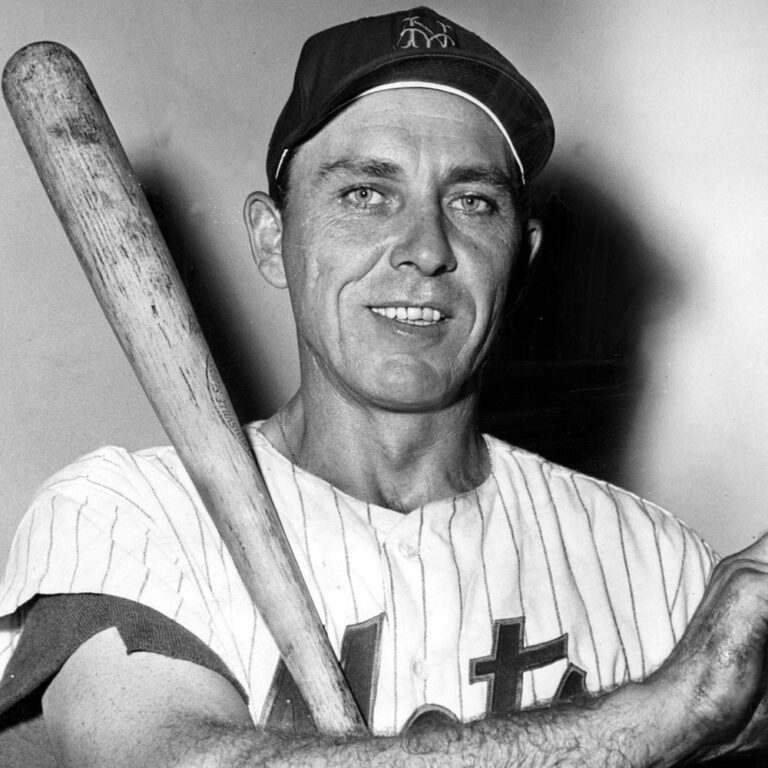 Born on April 4, 1924, Gil Hodges was an American Major League Baseball first baseman, who spent most of his 18-year career with the Brooklyn and Los Angeles Dodgers. Notably, Hodges is considered one of the best first basemen of the 1950s and was an All-Star for eight seasons. Hodges passed away in 1972 at the age of 47.