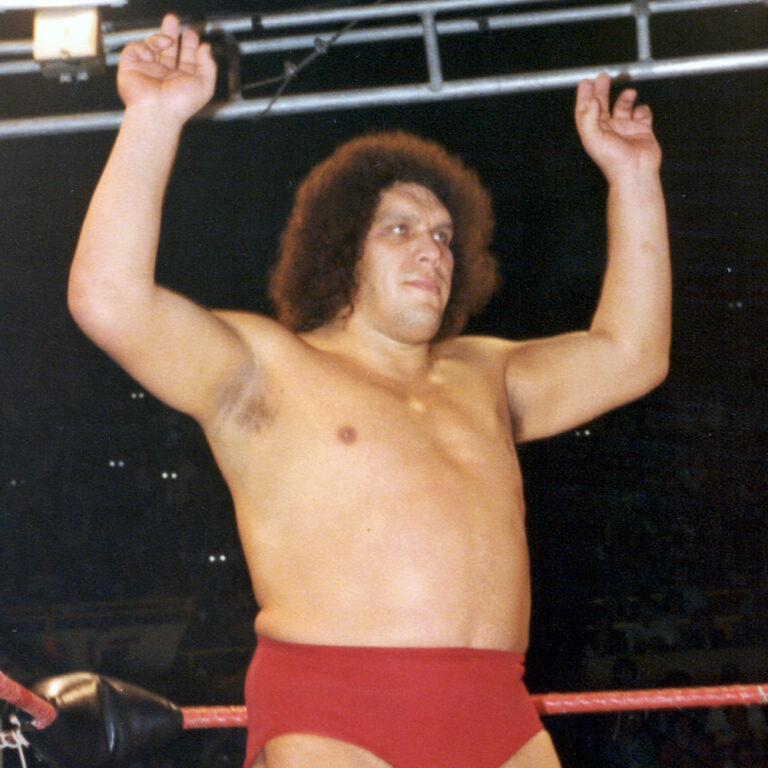 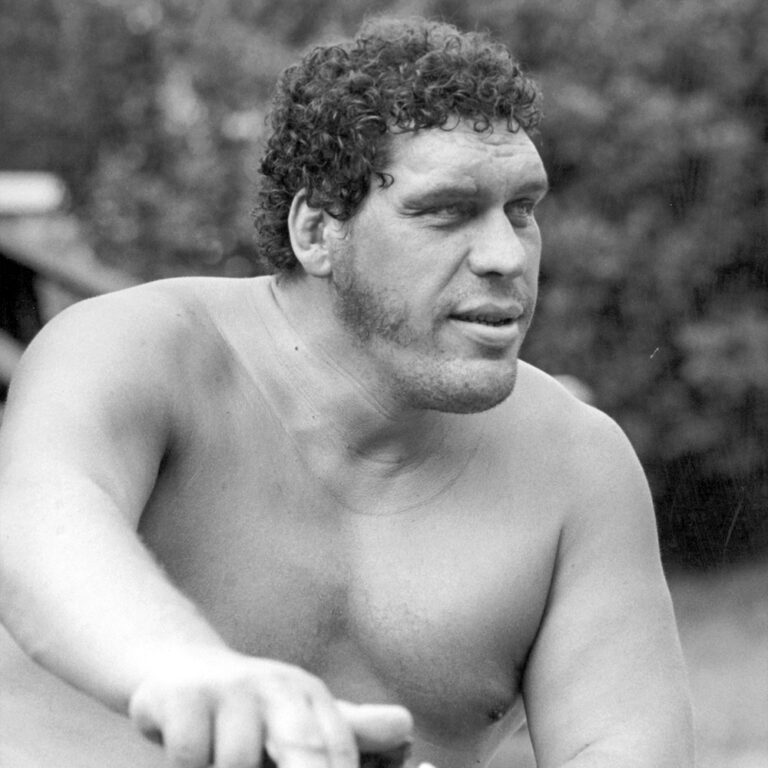 About Andre the Giant

Andre the Giant was a French wrestler and actor. Most famous for his size, by the age of 17, he had reached a height of 6’7″ and, as such, began honing his wrestling skills. Later, he moved to the North America and became one of the most popular wrestlers in the WWF. By that time, he had reached 7’4″ and 500 pounds. Unfortunately, his size caused him frequent health problems and he passed away in 1993.

41 liters of beer consumed in six hours. This earned Andre the tagline of the “World’s Greatest Drunk.”

520 pounds – Andre’s weight upon his death

Interested in continuing the legacy of Andre the Giant?