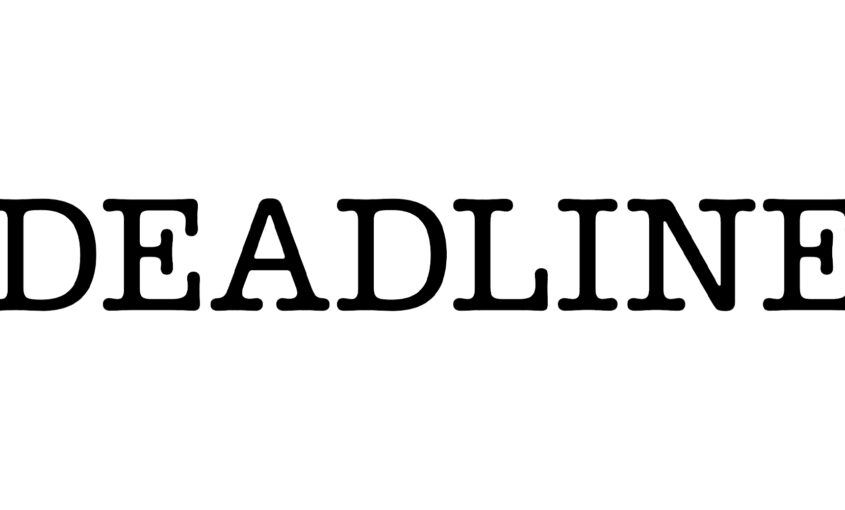 The grappling begins in September: Women Of Wrestling, or WOW, will premiere nationwide in syndication during the weekend of Sept. 17. Available via Paramount Global Content Distribution, WOW is the only all-female wrestling organization with a global TV footprint.

WOW has been cleared in 100% of the U.S. including the CBS-owned-and-operated stations, Sinclair Communications, Nexstar Broadcasting, Hearst Television, TEGNA Media, Weigel Broadcasting, Gray Media and Cox Television. Internationally, the show has been licensed in Canada, Australia and Indonesia.

“From sports to politics to business and beyond, women’s voices are being heard louder than ever, and the Superheroes of WOW couldn’t be more excited to step into the ring on Sept. 17 and join this revolution,” said Buss in a statement. “We’re grateful to our partners at Paramount Global Content Distribution for providing a platform for these inspiring athletes.”

“The Superheroes of WOW have come from all walks of life to prove who’s the best, and are eager to show the world what’s been missing for years from women’s professional wrestling,” added McLane.