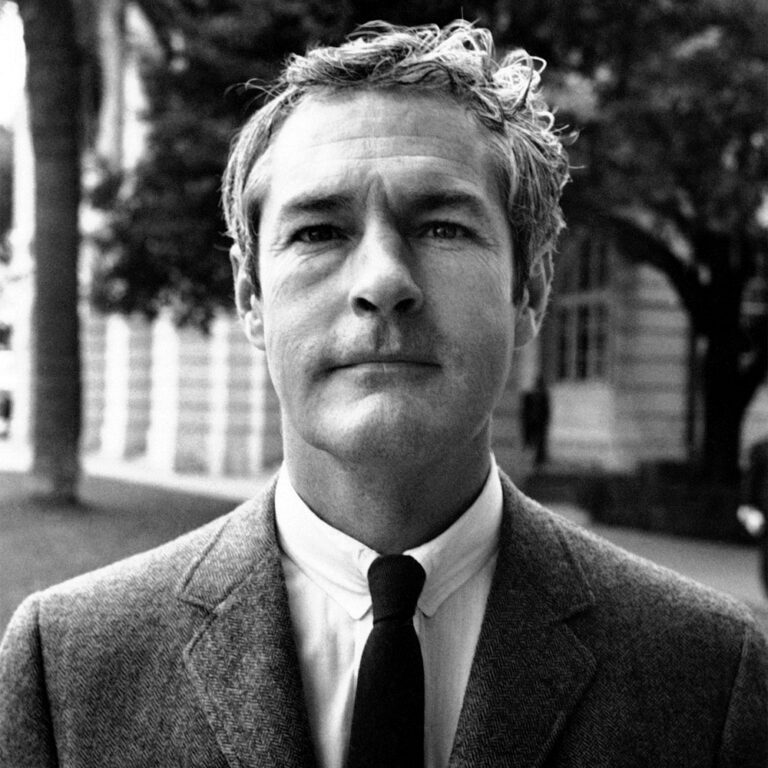 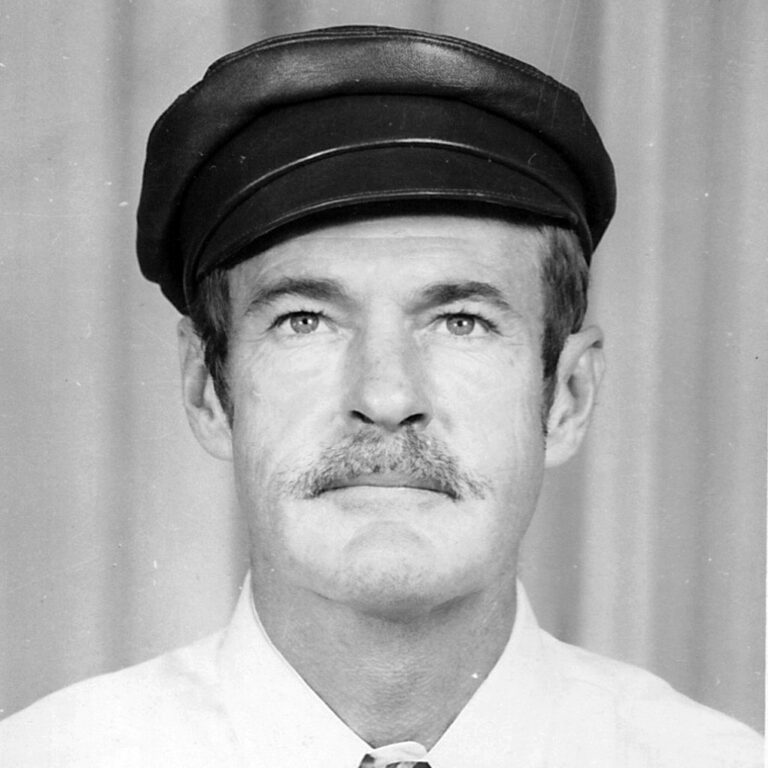 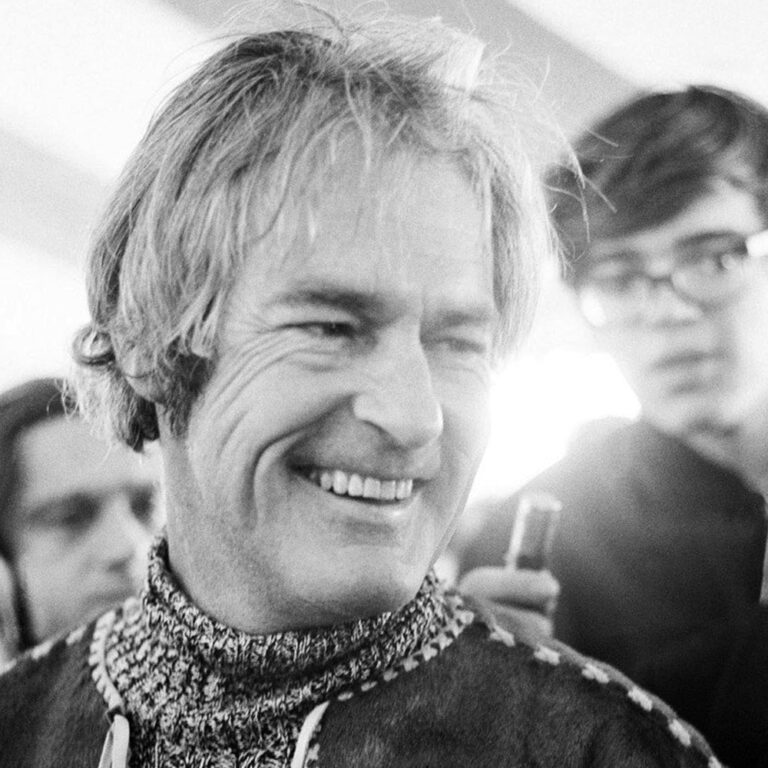 Born October 22, 1920 in Springfield, Massachusetts, Timothy Leary was an American psychologist and writer. He was a noted Harvard lecturer and researcher, who became an advocate for using LSD and is best known for having popularized the use of mind-altering drugs in the 1960s. Leary died on May 31, 1996 in Beverly Hills, California.

1959 appointed to the position of lecturer at Harvard University

8-circuit model of consciousness – developed by Leary in his 1977 book, Exo-Psychology