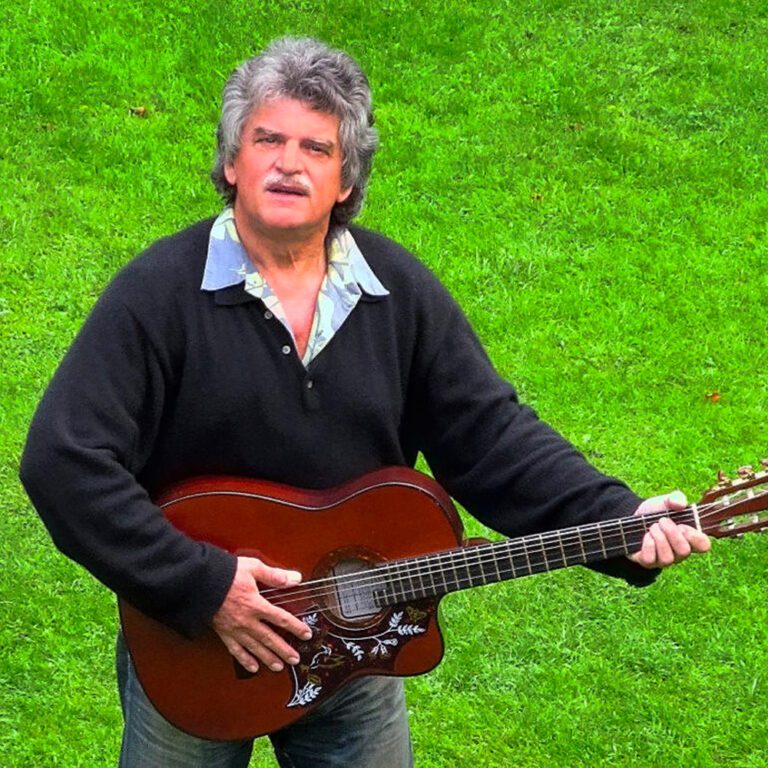 Stephen A. Love musical achievements have included the entertainment industry’s highest awards including RIAA certification, gold and platinum records for Garden Party with Rick Nelson and the Stone Canyon Band. The popular record sold more than 8 million copies worldwide and ranked number one on Billboard Adult contemporary and number six on the industries Billboard chart.

Stephen also performed at the biggest concert of the year in 1977 with the New Riders of the Purple Sage, the Grateful Dead, and the Marshall Tucker Band in Englishtown, New Jersey. More than 125,000 people were in attendance.

High profile concerts at the Royal Albert Hall in London, Hyde Park, London, Madison Square Garden in New York, and Wachovia Spectrum in Philadelphia, were enjoyed by many fans.