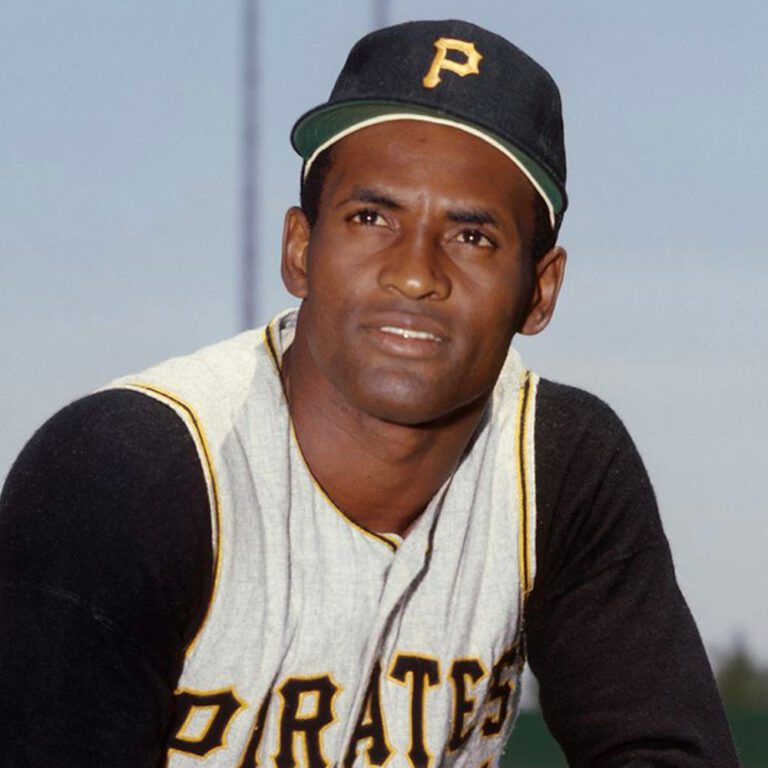 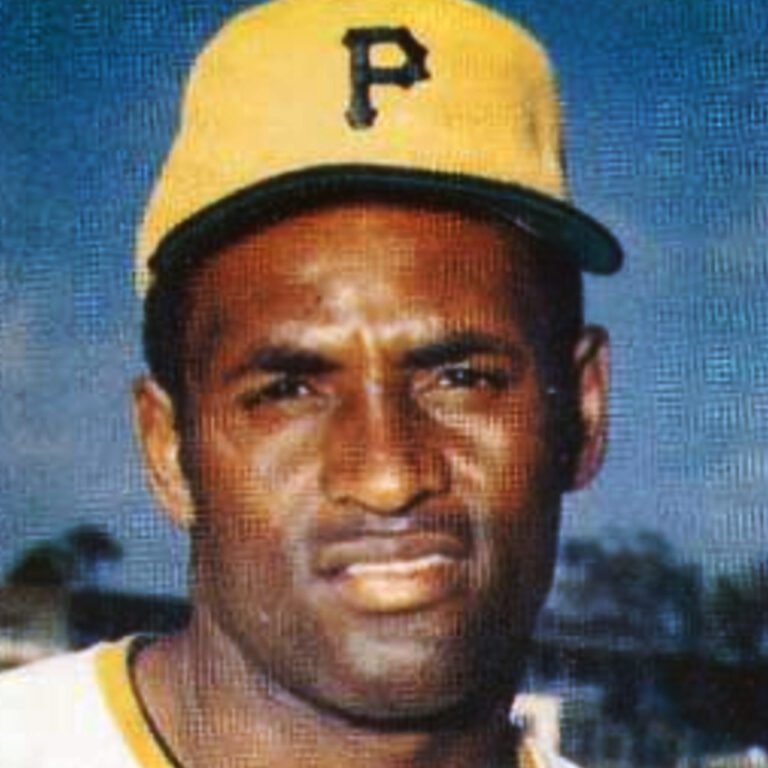 Roberto Enrique Clemente Walker was a Puerto Rican professional baseball right fielder who played 18 seasons in Major League Baseball (MLB) for the Pittsburgh Pirates. After his early death, he was posthumously inducted into the National Baseball Hall of Fame in 1973, becoming both the first Caribbean and the first Latin-American player to be enshrined. Because he died at a young age and had such a stellar career, the Hall of Fame changed its rules of eligibility. As an alternative to a player having to be retired for five years before eligibility, a player who has been deceased for at least six months is eligible for entry.

Clemente was involved in charity work in Latin American and Caribbean countries during the off-seasons. He often delivered baseball equipment and food to those in need. On December 31, 1972, he died in a plane crash at the age of 38 while en route to deliver aid to earthquake victims in Nicaragua. The following season, the Pirates retired his uniform number 21, and MLB renamed its annual Commissioner’s Award in his honor. Now known as the Roberto Clemente Award, it is given to the player who “best exemplifies the game of baseball, sportsmanship, community involvement and the individual’s contribution to his team.”

Clemente was an All-Star for 13 seasons, playing in 15 All-Star Games.

His batting average was over .300 for 13 seasons and he had 3,000 hits during his major league career.