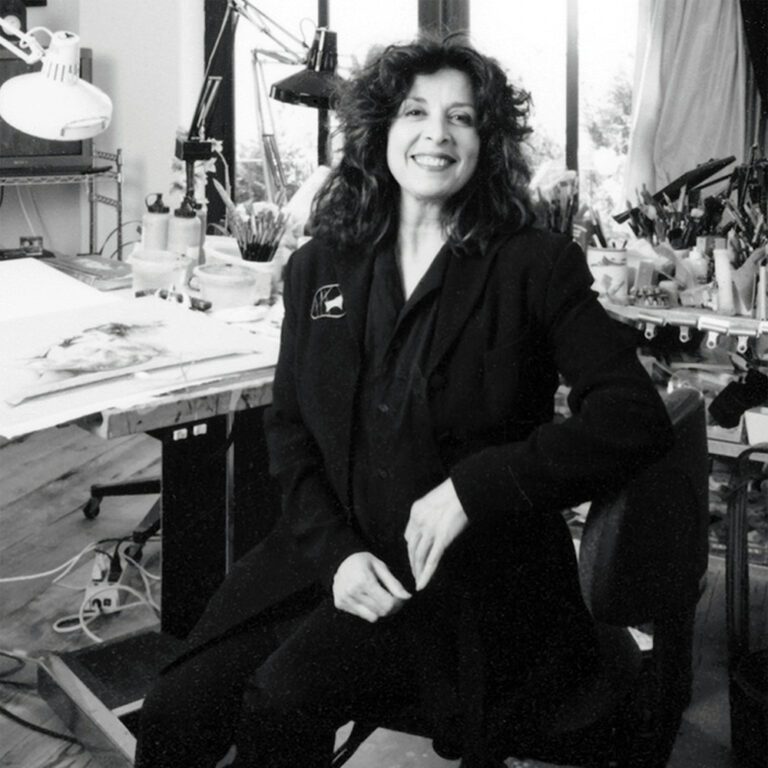 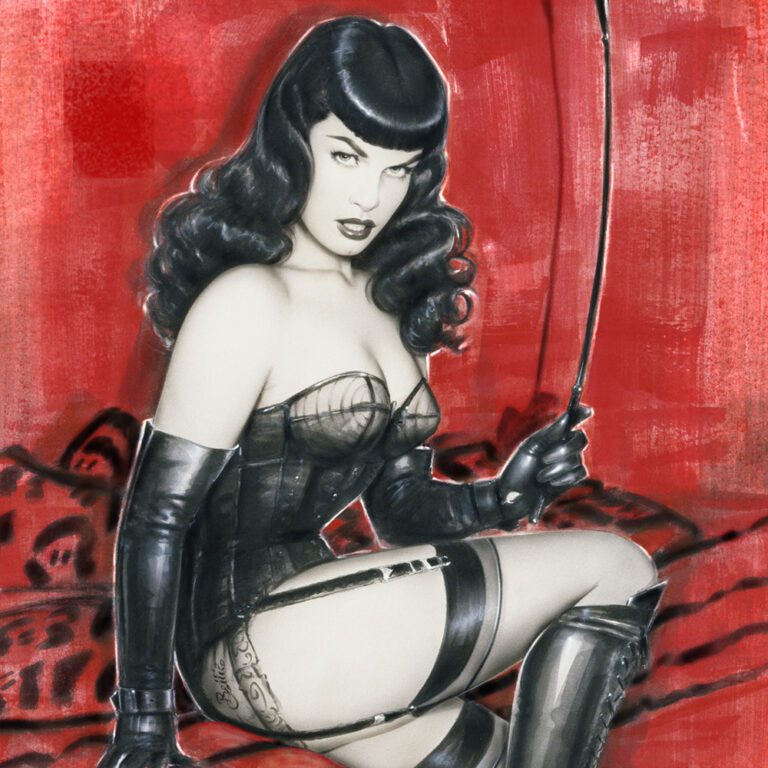 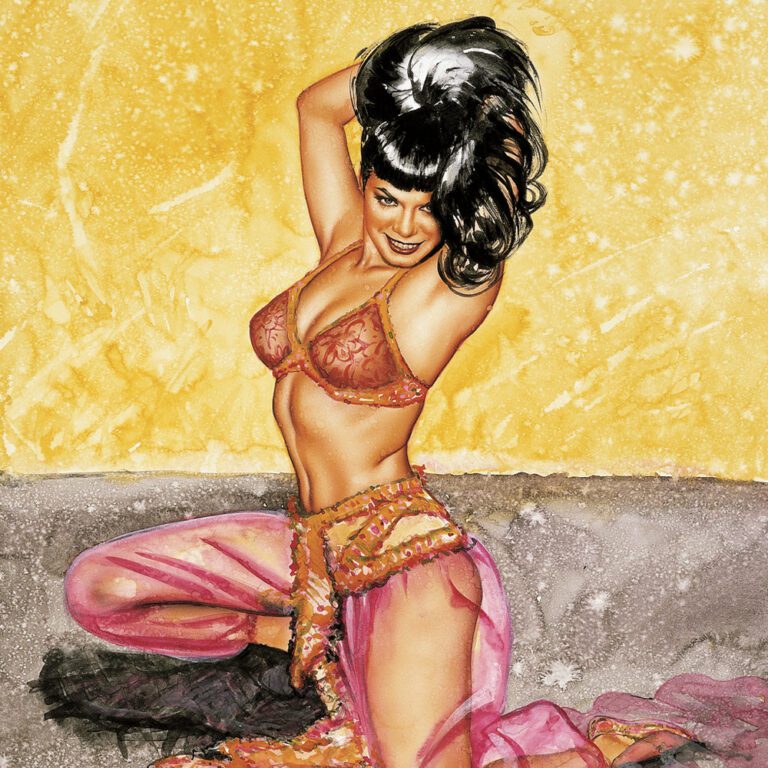 Olivia De Berardinis is an American artist, famous for her pinup paintings of women. Beginning in the 1970s, she kick started her career and became a contributor to Playboy in 1985. In June 2004, she was granted her own section of the magazine for pinups and continued perfecting her craft.

1985 – Became a contributor to Playboy

2004 – Given her own monthly pinup page for Playboy

Interested in continuing the legacy of Olivia De Berardinis?