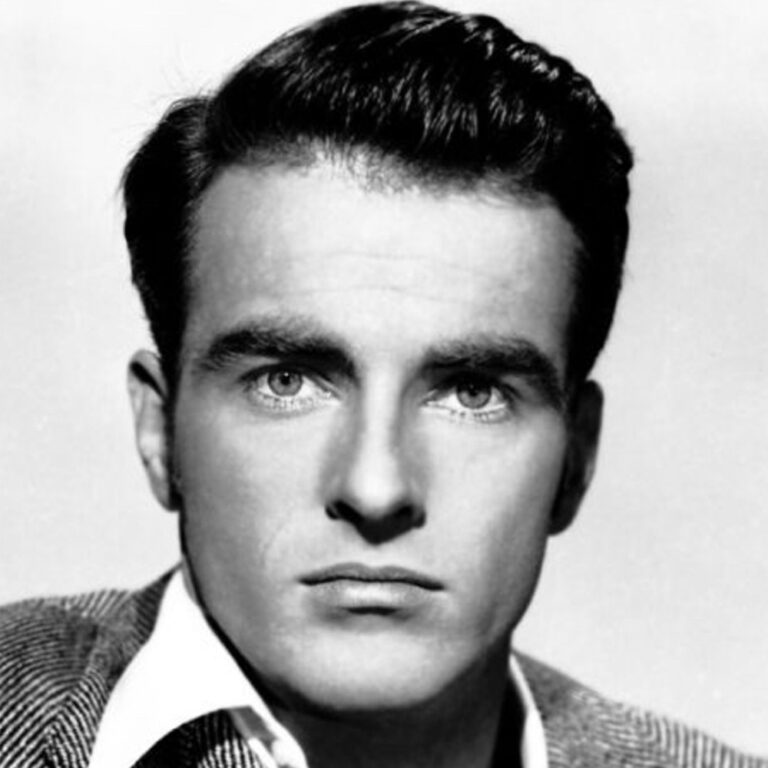 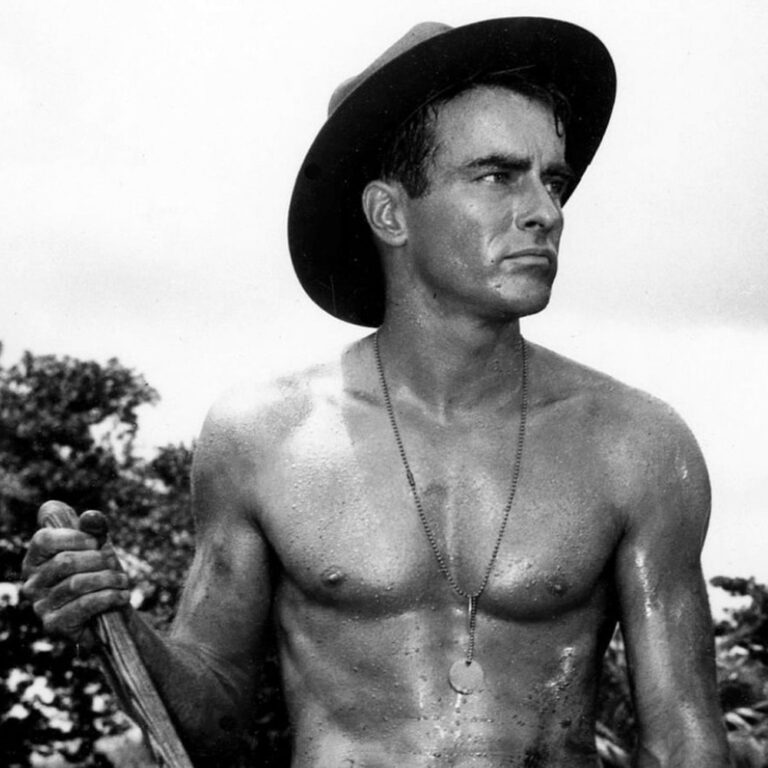 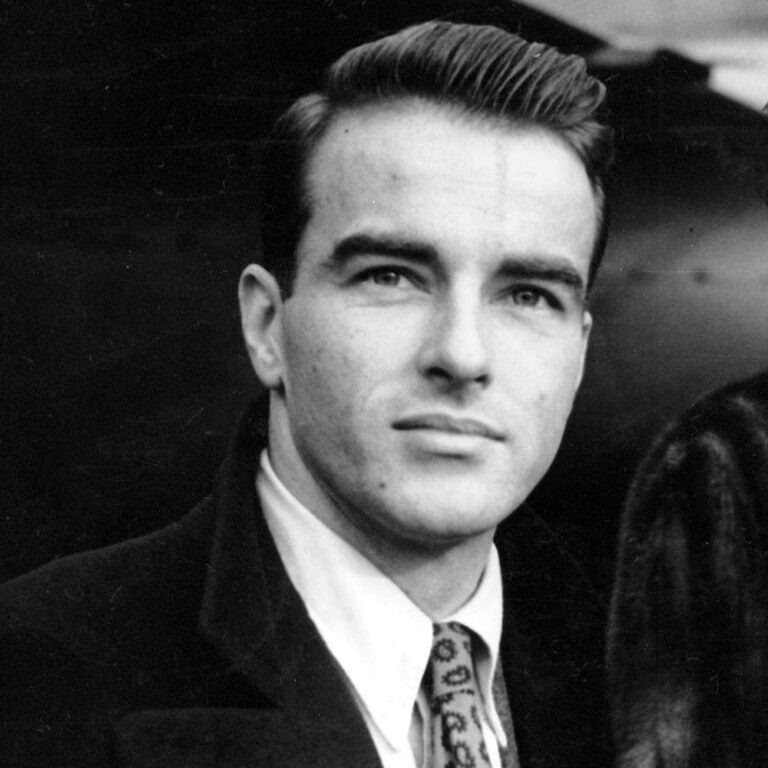 1961 – Starred with Marilyn Monroe in her last movie, The Misfits

1 of the original method actors

Nominated for Oscar for his performance in From Here to Eternity