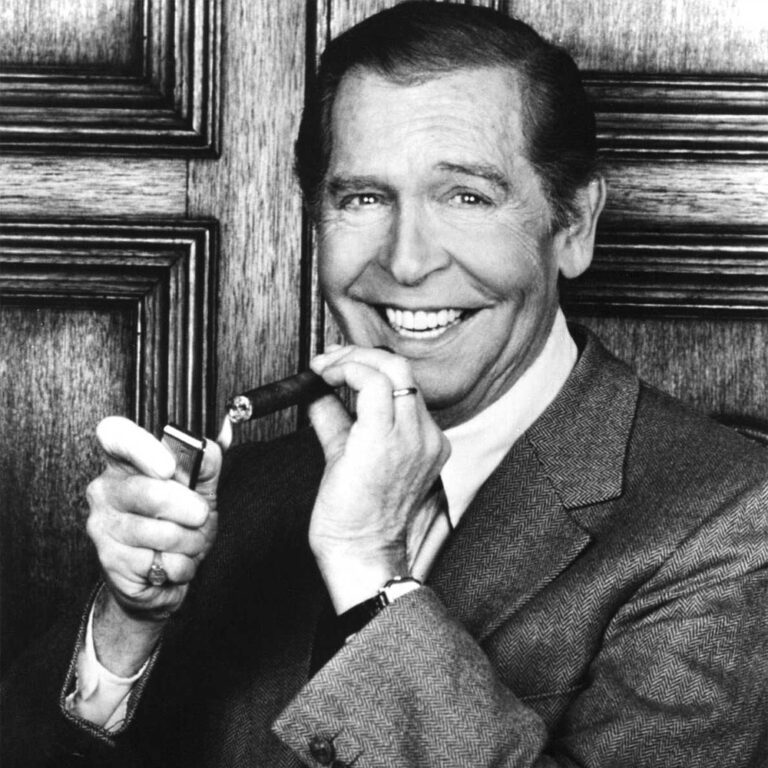 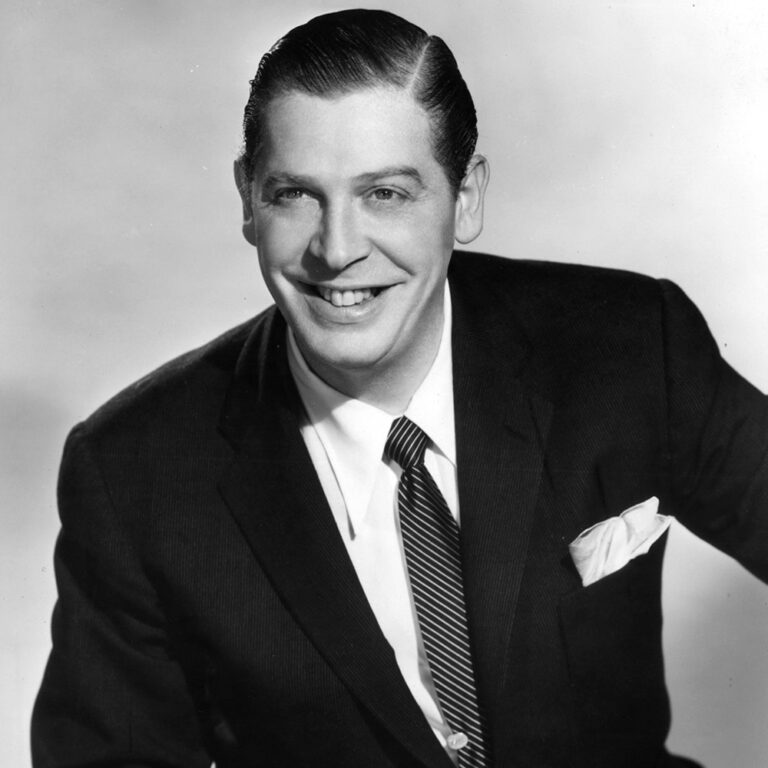 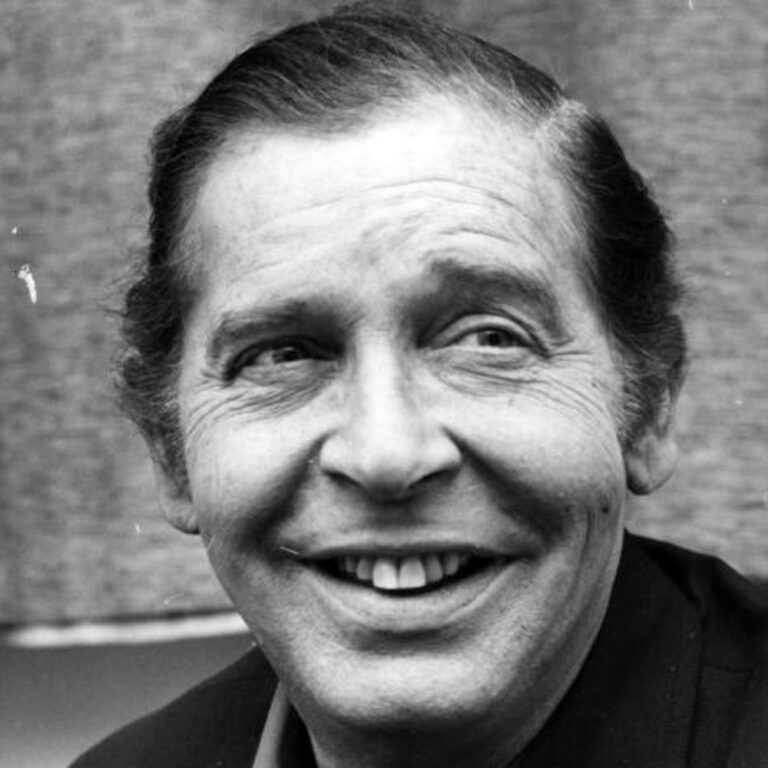 Born on July 12, 1908 in New York City, Milton Berle was an American actor and comedian. He began his career by performing in vaudeville acts and found success in the early days of TV, becoming known as “Uncle Miltie.” He is best known for his role in Texaco Star Theater, which made him a star. Berle died on March 27, 2002 in Los Angeles, California.

5 years old when he won an amateur acting contest

12 years old when he made his stage debut