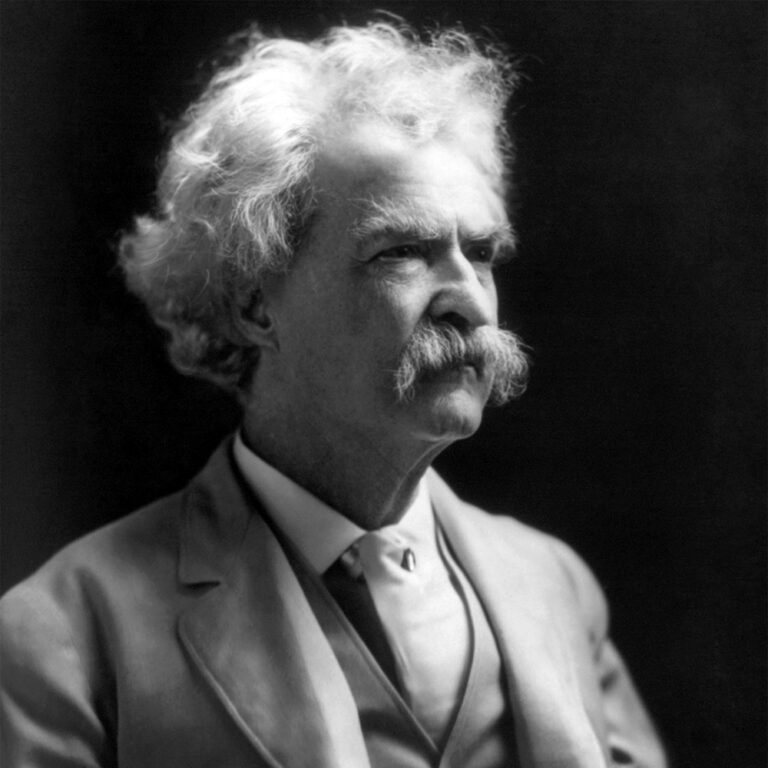 Mark Twain, born on November 30, 1835 in Florida, Missouri, was an American writer. He is best known for his two major classics of American literature: The Adventures of Tom Sawyer and Adventures of Huckleberry Finn. In addition to his writing, he developed a passion in several different fields: riverboating, journalism, lecturing, entrepreneurship, and inventing. Twain died on April 21, 1910 in Redding, Connecticut.

An award called the Mark Twain Prize exists, which is presented to an individual who has made a significant contribution to American humor