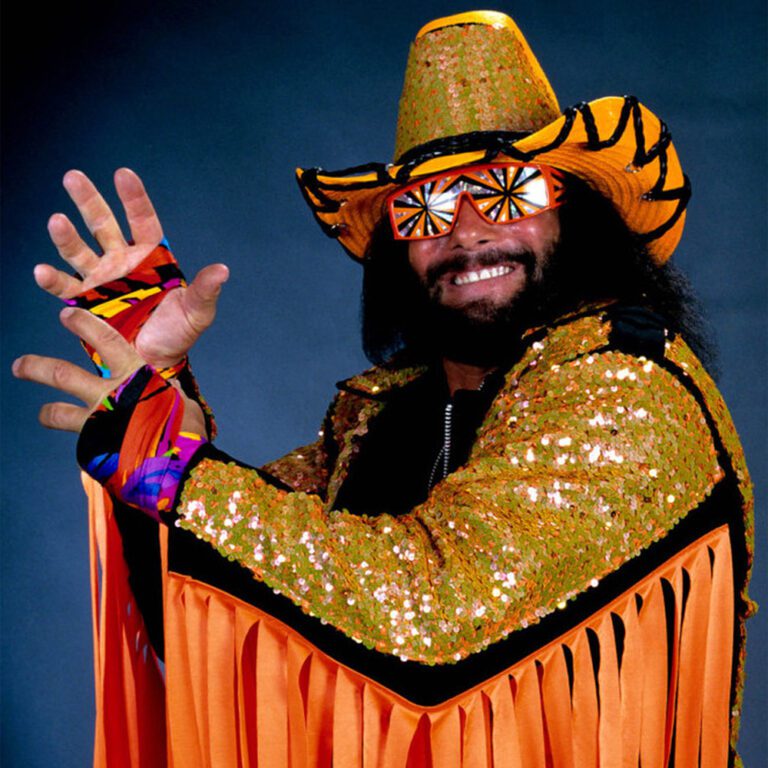 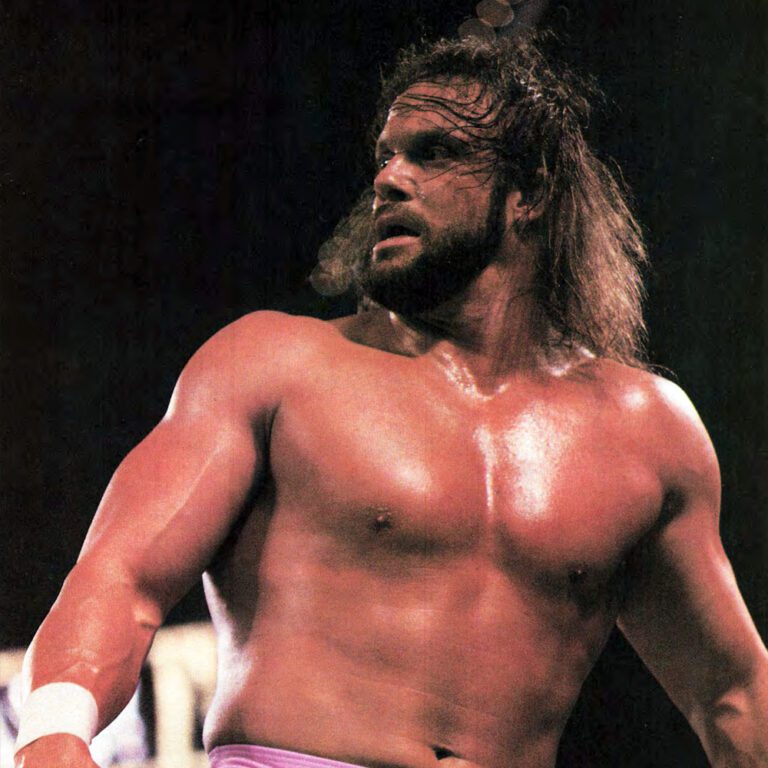 Interested in continuing the legacy of Macho Man Randy Savage?