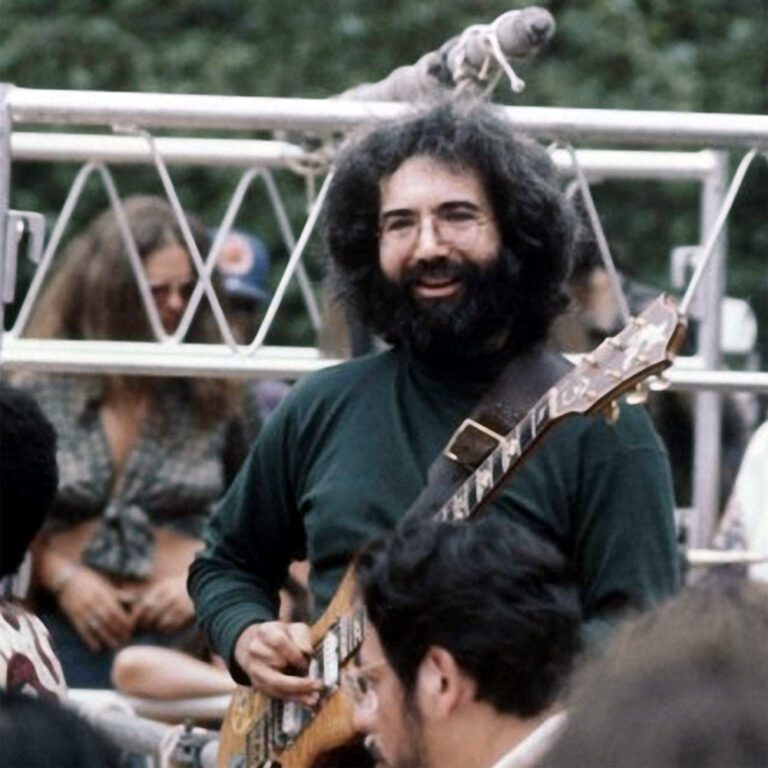 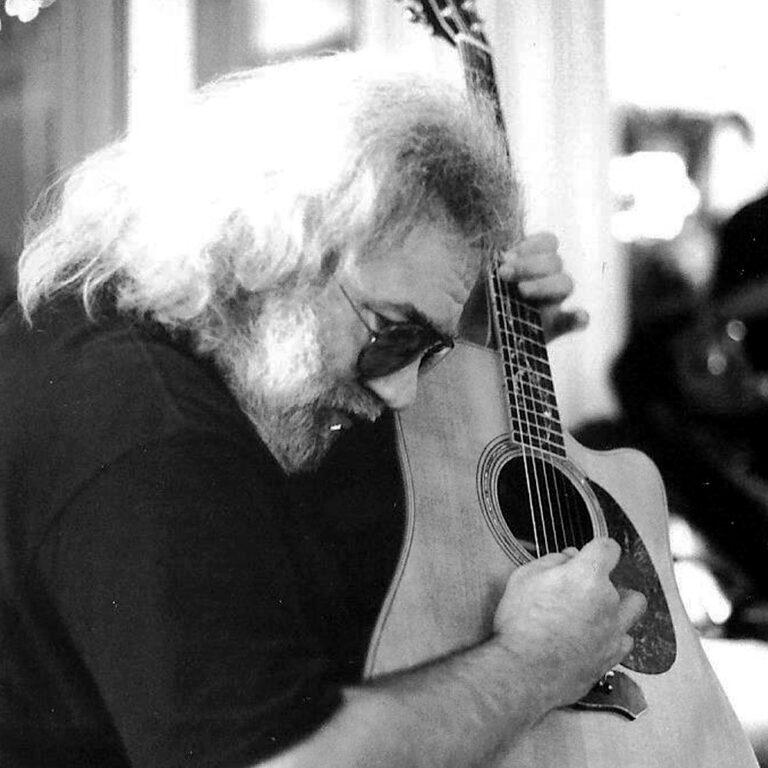 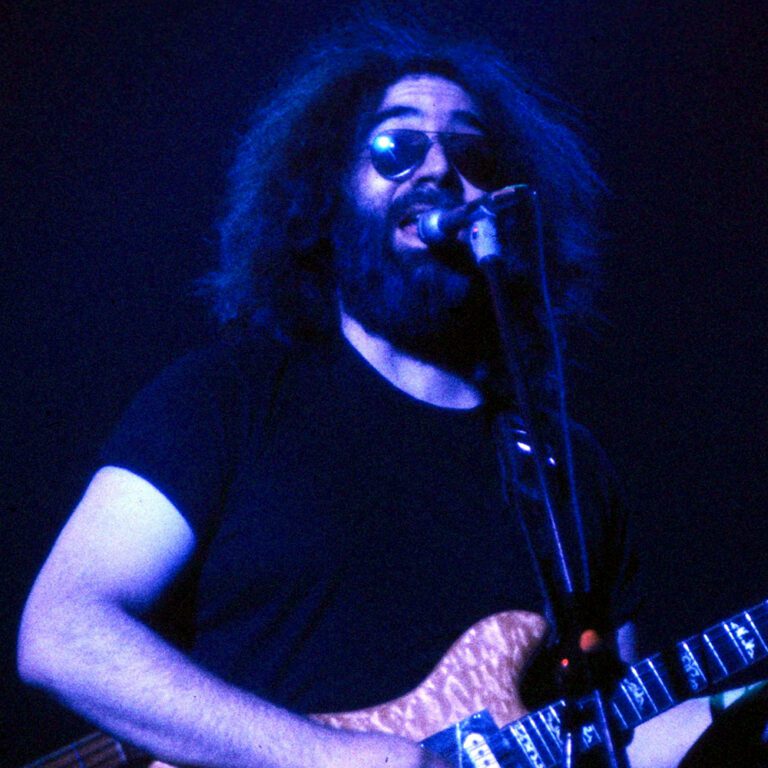 Jerry Garcia, an American musician and fine artist, became well known as the lead guitarist and vocalist for the Grateful Dead, a rock band from San Francisco that achieved recognition during the counterculture movement of the 1960’s. As one of the original jam bands, the Grateful Dead has some of the most loyal fans in rock ‘n’
roll history.

Although the world has been blessed to have experienced Garcia’s musical talents in his long 30-year run with the Grateful Dead, Jerry Garcia, the man, was much more than his Grateful Dead persona. As a youth, he attended art classes at the San Francisco Art Institute, and, over his lifetime, he produced over 2,000 original pieces of artwork. Several pieces of the late virtuoso’s artwork were donated to the Centre National d’art Contemporain Le Magasin in Grenoble, France.

Garcia considered himself “an artist that played music.” Jerry once referred to playing music as “a public service.” He said, “You need music, I don’t know why. It’s probably one of those Joe Campbell questions, why we need ritual. We need magic, and bliss, and power, myth, and celebration and religion in our lives, and music is a good way to encapsulate a lot of it.”

Jerry Garcia was also a humanitarian and an environmentalist who actively supported rainforest conservation and coral reef preservation. A portion of proceeds from all licenses are always donated to charity.

2,200 concerts performed with the Grateful Dead

30 year career with the Grateful Dead

13th on Rolling Stone’s Greatest Guitarists of All Time

1994: inducted into Rock and Roll Hall of Fame