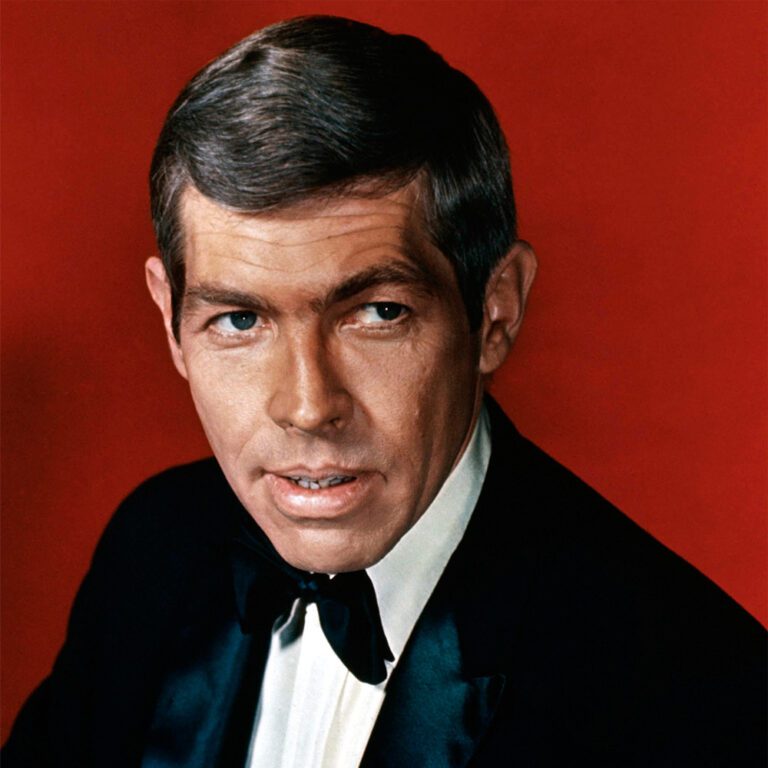 James Coburn, born August 31, 1928 in Laurel, Nebraska, was an American actor. Coburn starred in several TV and film Westerns during the 1950s and 1960s and later worked in comedy and dramas. He is best known for starring in Bonanza, Our Man Flint and Affliction. Coburn died on November 18, 2002 in California of a heart attack.

23rd most popular Hollywood star in 1973