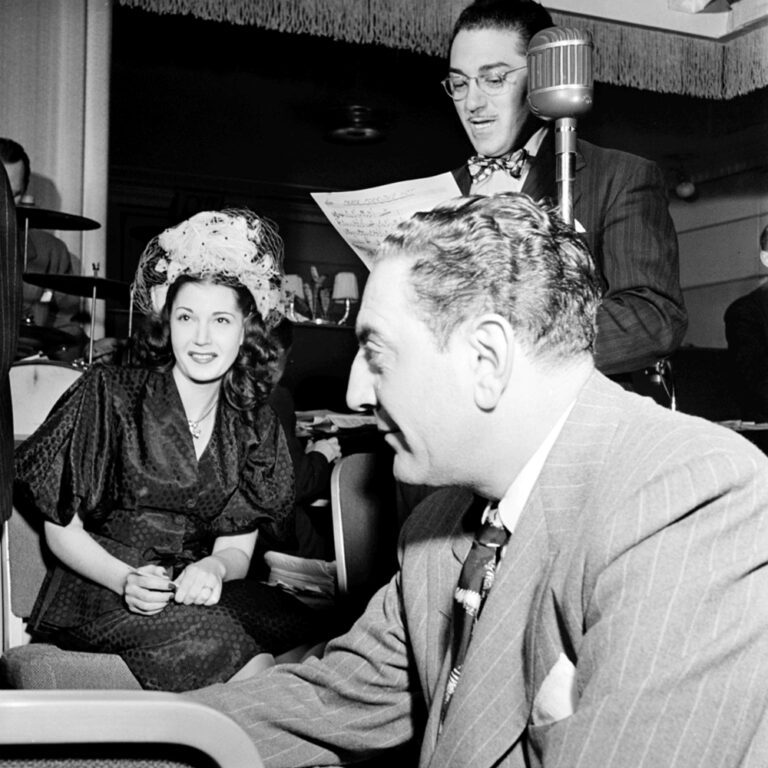 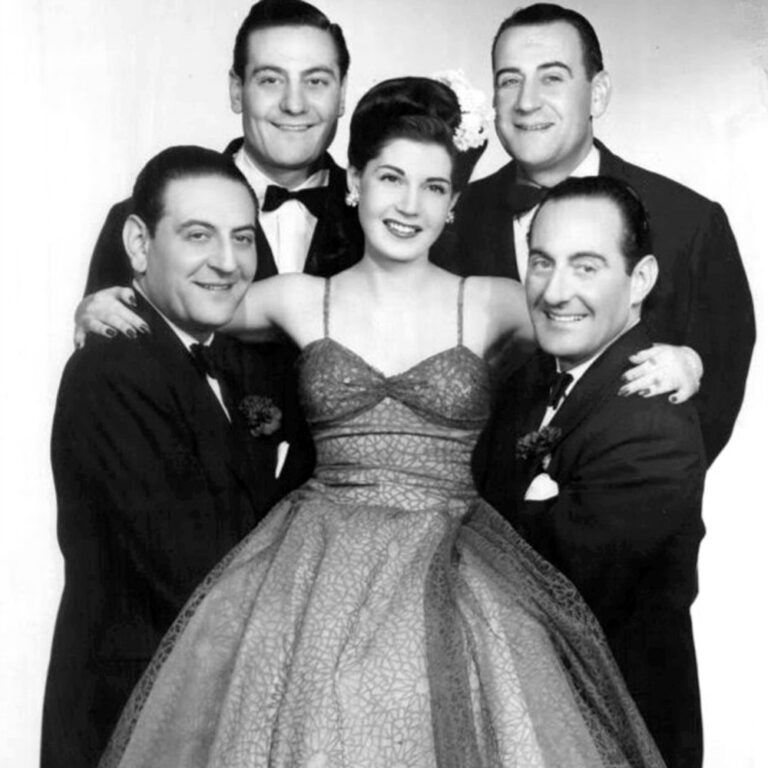 Born on June 19, 1902, Guy Lombardo was a Canadian-American bandleader and musician. With his brothers, Carmen, Lebert, and Victor, he formed a group called the Royal Canadians, and sold 100 to 300 million records. Lombardo died of a heart attack on November 5, 1977.

2007 – Inducted into the Long Island Music Hall of Fame

5 biggest hits included “It looks like Rain In Cherry Blossom Lane,” “Boo-Hoo,” “We Just Couldn’t Say Goodbye,” and “Red Sails in the Sunset”