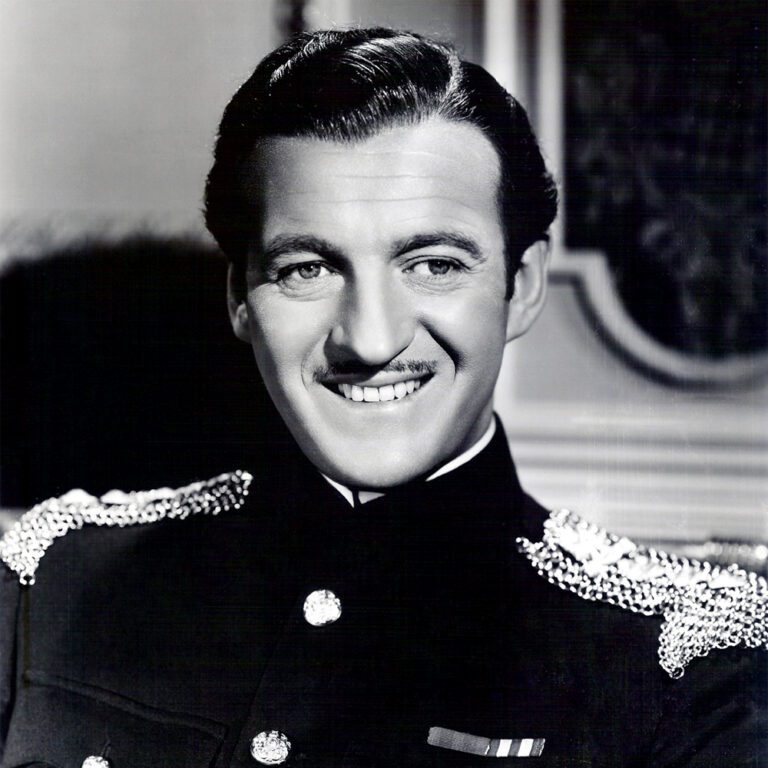 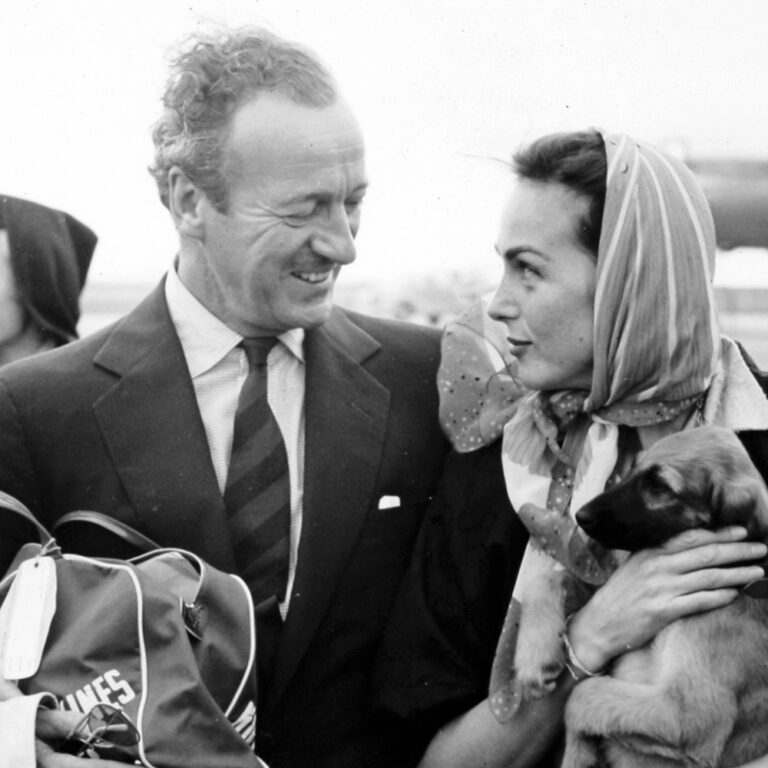 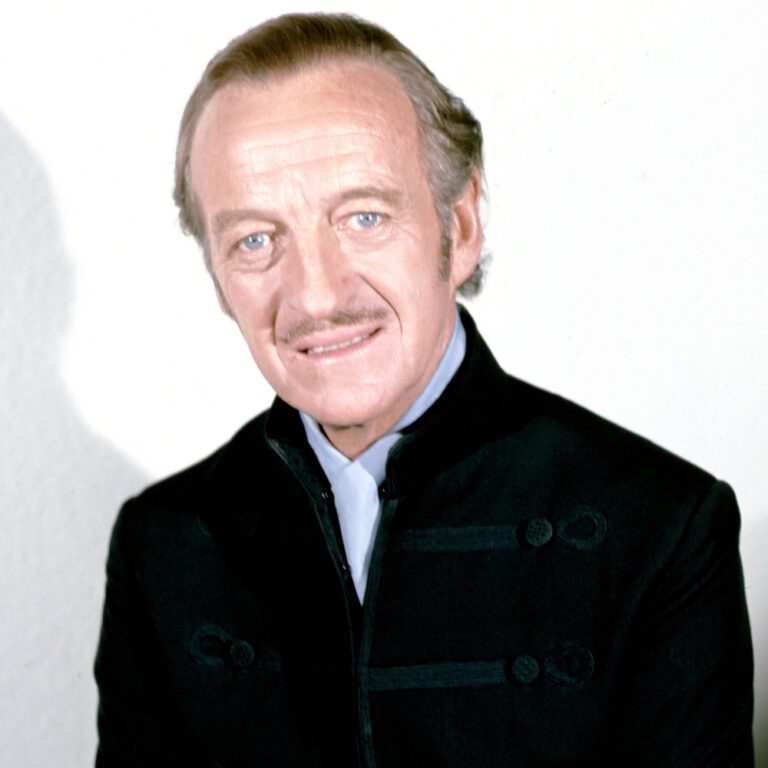 David Niven, born on March 1, 1910 in London, United Kingdom, was a British actor and novelist, best known for his role of Phileas Fogg in Around the World in 80 Days and Sir Charles Lytton in The Pink Panther. In 1958, he won an Academy Award for Best Actor for his performance in Separate Tables.