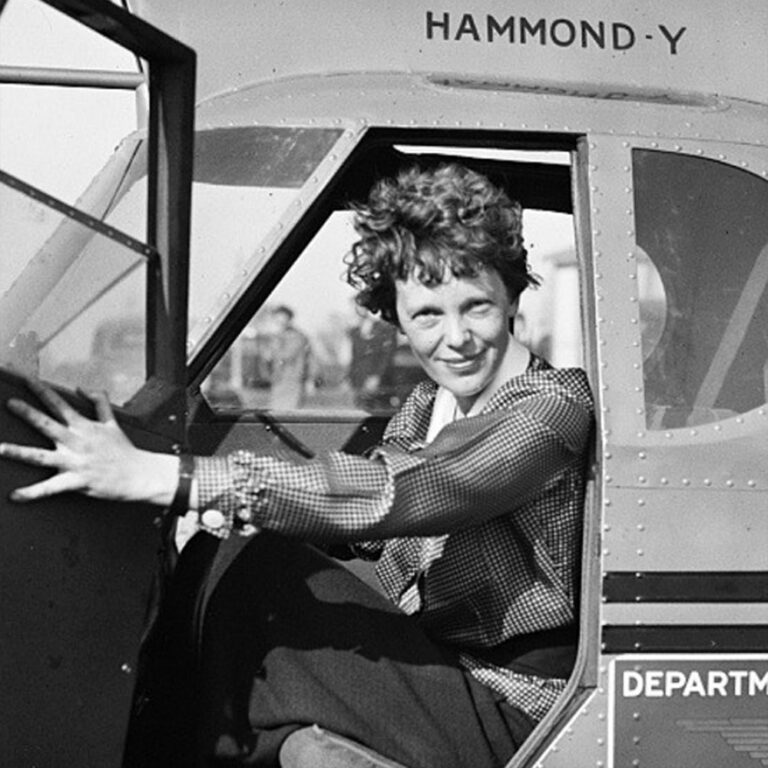 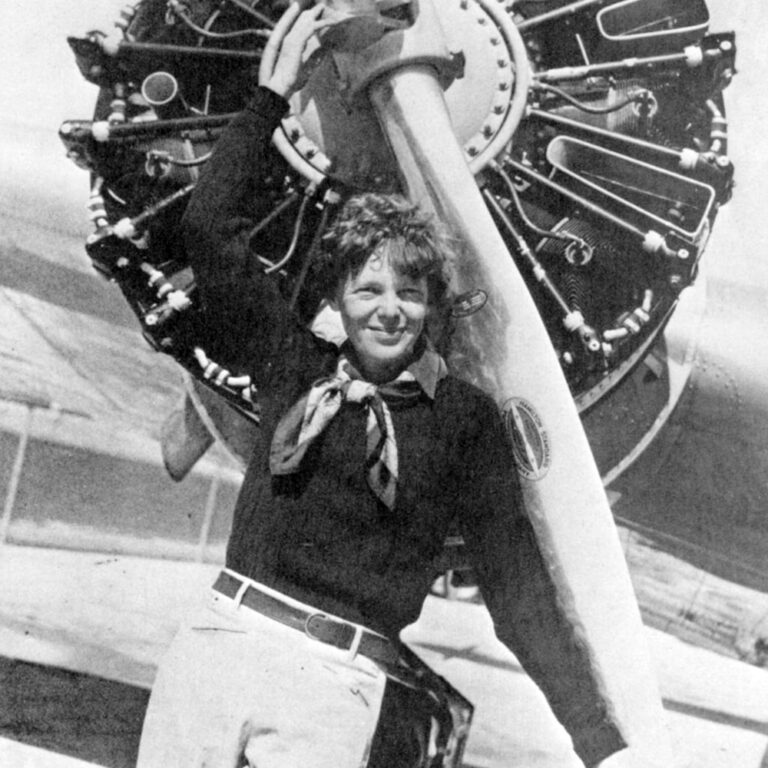 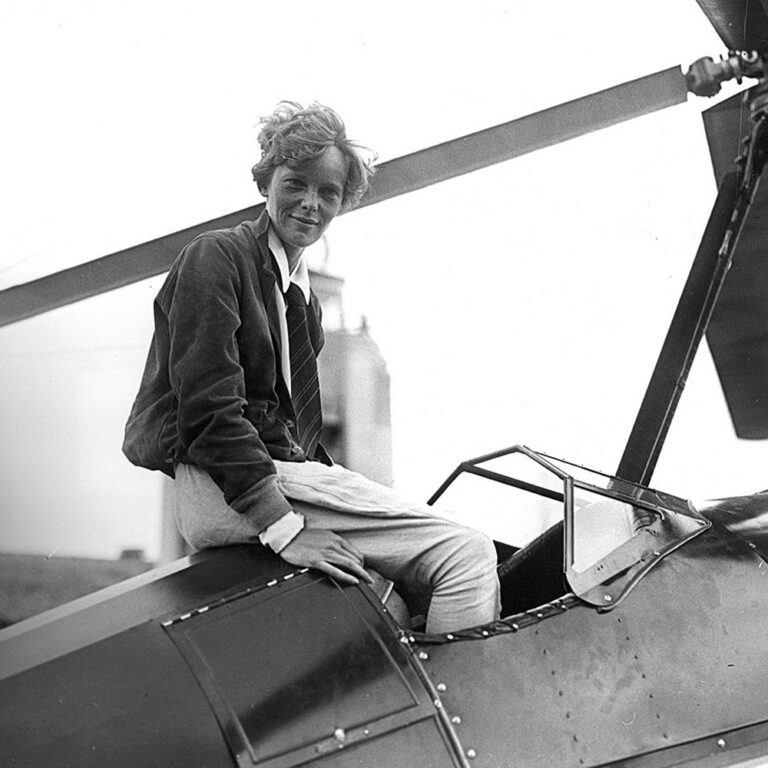 1st woman to fly across the Atlantic

1st celebrity with her own fashion line