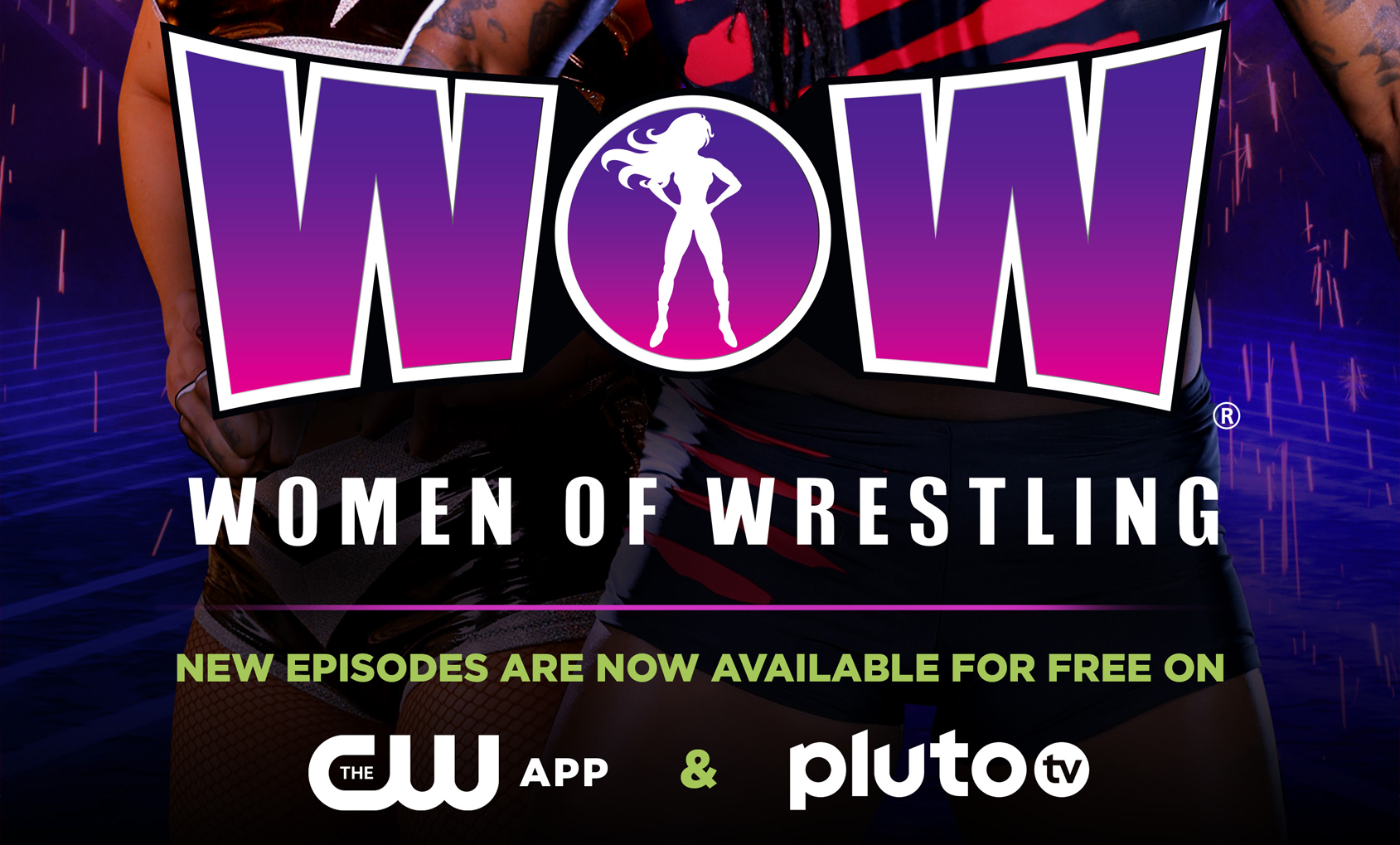 Never-before-seen episodes of WOW – WOMEN OF WRESTLING will be available starting, Saturday, January 22, on Pluto TV and The CW App. Viewers can unlock a world where the strong, motivated and daring WOW Superheroes compete, inspire and fight for championships, justice and revenge.

All episodes of WOW – WOMEN OF WRESTLING season 1 will be available for free on Pluto TV at 7pm ET and On Demand and at CW Seed on The CW App.

ViacomCBS Global Distribution Group distributes the action-entertainment series in the U.S. and internationally. From The 60 Minutes Archive: A Living For The Dead

‘WOW – Women Of Wrestling’ Launching This September In Syndication