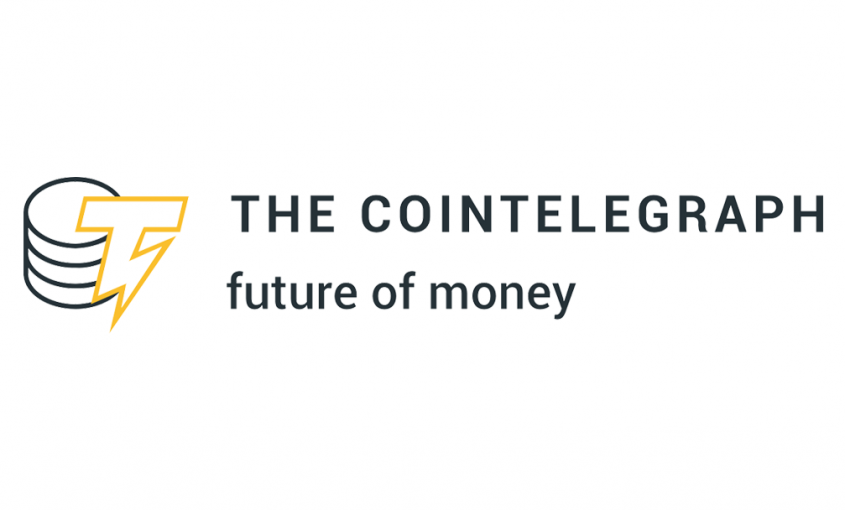 “We can now put this launch and Neil Armstrong’s historic achievements on the immutable ledger and memorialize and tokenize it on an NFT that the public can participate in,” said Ethernity Chain CEO Nick Rose.

The United States Space Force, a branch of the armed forces created under the previous administration of Donald Trump, is releasing a series of nonfungible tokens, or NFTs.

In an announcement on Monday, the U.S. Space Force (USSF) said it had partnered with community-oriented nonfungible token platform Ethernity Chain to release digital versions of patches and coins designed for the launch of its fifth vehicle in the GPS Block III. The NFTs will feature the satellite’s launch vehicle, space suits and other iconic imagery. The one being launched is named after Neil Armstrong, a space pioneer and the first person on the moon.

According to Ethernity Chain, the NFTs will be interactive augmented reality tokens, one of which will feature a 3D depiction of 27 satellites orbiting forming the Earth in what scientists describe as a GPS “constellation.” Opening bids for the satellite NFT will start at $1, with collections containing between 25 and 100 pieces and ranging from $100 to $1,000.

“This is a historic opportunity for the NFT and blockchain space to push the medium forward and commemorate a moment both technologically and futuristically,” said Ethernity Chain CEO Nick Rose as a part of the announcement. “We can now put this launch and Neil Armstrong’s historic achievements on the immutable ledger and memorialize and tokenize it on an NFT that the public can participate in.”

Following its creation as an independent branch of the U.S. armed forces in 2019, many initially mocked the USSF for it seemingly being central to the Trump administration’s agenda at a time when domestic and international concerns were arguably more of a concern for those in the United States. The Space Force even inspired a TV comedy series of the same name.

‘Legend Of Tarzan’ Is Wild And Crazy Summer Popcorn Fun