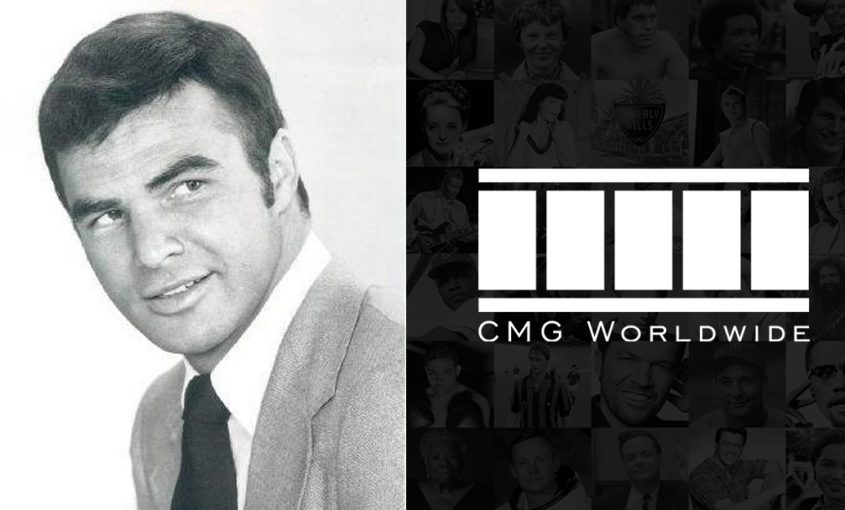 About Burt Reynolds
Burton Leon Reynolds Jr. was an American actor, director and producer. He first rose to prominence starring in television series such as Gunsmoke, Hawk, and Dan August. Although Reynolds had leading roles in such films as Navajo Joe, his breakthrough role was as Lewis Medlock in Deliverance. Reynolds played the leading role in a number of subsequent box office hits, such as The Longest Yard, Smokey and the Bandit, Hooper, Starting Over, Smokey and the Bandit II, The Cannonball Run. Reynolds was voted the world’s number one box office star for five consecutive years (from 1978 to 1982) in the annual Top Ten Money Making Stars Poll, a record he shares with Bing Crosby. He was nominated for the Academy Award for Best Supporting Actor for his performance in Boogie Nights.

Plane Tied To Earhart To Make New Home In Atchison

Aaliyah’s One In A Million: The Game Changing Album Turns 20

‘WOW – Women Of Wrestling’ Launching This September In Syndication