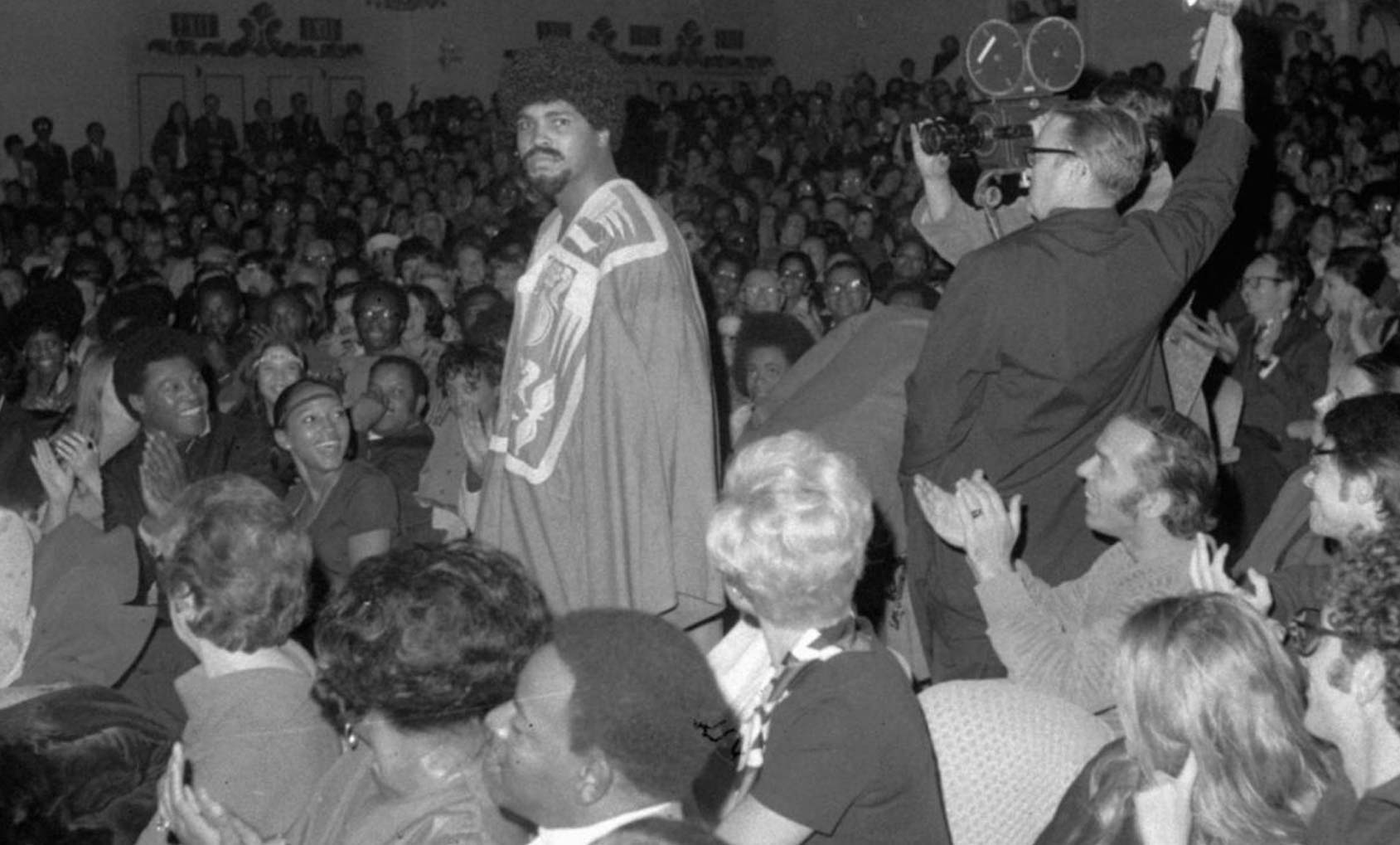 Yes, The Greatest really starred in a show on The Great White Way – but not for long.

Banned from boxing for resisting the draft, Muhammad Ali turned to Broadway in 1969 and headlined the racially charged musical “Buck White.”

Created by Oscar Brown Jr., who wrote the songs and adapted the story from Joseph Dolan Tuotti’s play “Big Time Buck White,” the story took place in a meeting hall of the Beautiful Allelujah Days organization.

Despite Ali’s innate charisma in the title role, tepid reviews helped KO the show — it closed after seven performances and 16 previews.

Chicago-based singer and songwriter Maggie Brown, 53, a daughter of Oscar Brown Jr., told the Daily News that Ali “spoke-sang” his numbers. Like “Black Balloons,” a song about the rise of black liberation.

“I was young. But I remember that Buck White arrived after others spoke at the meeting,” Brown said. “His entrance was very dramatic.”

“Buck White” folded on Dec. 6, 1969. In 2005, the year her father died, Brown shared a Chicago stage with Ali when he was honored at an N’Digo Foundation Gala. “Ali was a standup guy, larger than life,” said Brown, of his death. “It’s the end of an era.”