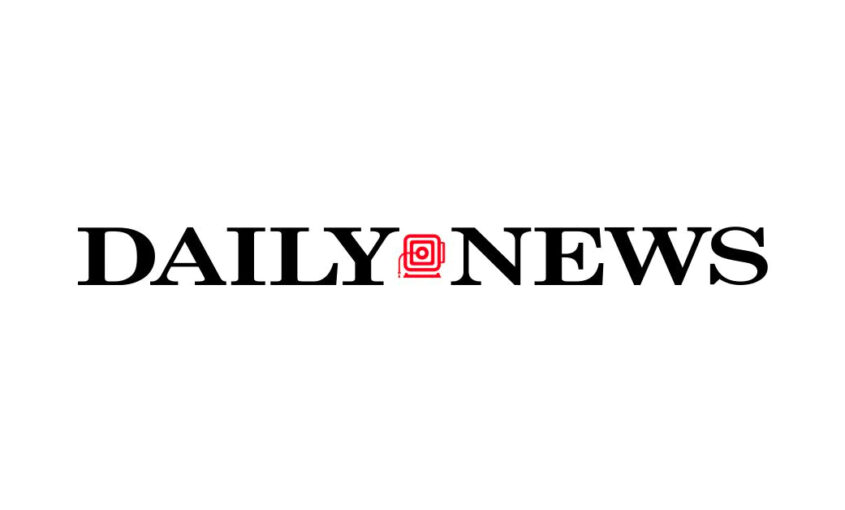 As Spike Lee sat in the front row of a rousing ribbon-cutting ceremony Tuesday morning, he thought about resurrecting one of his greatest disappointments.

“I got to look at that script again,” he told the Daily News.

This completed script, now over 25 years old, was Lee’s take on Jackie Robinson. It was a fuller context than the subsequent film about Robinson, ‘42,’ which mostly documented Robinson’s barrier-breaking first season in the majors.

“The studio didn’t want to make it,” added Lee. “I wanted to cover his entire life. Not just concentrate on the Year 1947. Jackie was not born in 1947. He had a life before 1947 and the life after. And that’s the approach I took with Malcolm X. And the studios, they didn’t see the film to be epic, which I wanted it to be. And they do what they wanted to do.”

In many ways, though, Lee’s vision is now memorialized in lower Manhattan, the site of the Jackie Robinson Museum. It’s a homage to Robinson’s multi-faceted existence, featuring 350 artifacts with an emphasis on his Civil Rights work. The full picture takes patrons from Robinson’s childhood to his post-retirement, including a brief stint as a New York tabloid columnist.

The opening ceremony Tuesday was attended by Mayor Adams, former Attorney General Eric Holder, Yankees pitcher CC Sabathia and former Mets owner Fred Wilpon, among others, but highlighted by the giant-scissor ribbon cutting at the hands of Robinson’s widow, Rachel.

Rachel turned 100 years old just a week prior, and her appearance provided the museum its most important connection to its subject.

“Sometimes in the celebratory states that we’re in, we miss some of the subtext,” Mayor Adams said. “Yes, we know about Jackie’s glory but sometimes we don’t dig into the crevices and acknowledge his stories. This moment is not only about his greatness on the field, but off the field. And it’s also a story about love. It’s a story about man and wife who partnered together and really personified the experience of love and commitment.”

Della Britton, the CEO of the Jackie Robinson Foundation, said Rachel helped conceive the idea of the museum 14 years ago as not only a tribute to her husband, but also “a safe space, where people will talk about race and not worry about the initial backlash that happens when you say something on social media.”

But several factors – most notably a recession and pandemic – stretched out the project. The planned opening was 2019.

“Mostly it was about fundraising, which is the plight of every non-profit,” Britton said.

The total raised now is about $38 million, with $2.6 million coming from New York City. The final product is a one-story museum, which opens to the public Sept. 5, with an education center upstairs. The layout is small and navigated quickly, but reasonably priced at $18 for adults and $15 for either youths, students or seniors (under 5 are free).

It’s a revelatory experience for the generations who now only associate Robinson with retro jerseys and No. 42, the only number retired by MLB. Lee played a significant role in popularizing Robinson’s apparel when his character in the 1989 movie, ‘Do the Right Thing,’ wore a throwback Robinson uniform.

“It was a conscious choice for Mookie to wear it,” Lee said Tuesday. “I knew some people wouldn’t get it quickly, that’s why I took the liberty of wearing the jersey with the name on the back. That was another decision I made. Because I wanted to hammer home whose jersey that was.”

Now most every everybody — baseball fan or otherwise — knows who wore No. 42 on the Brooklyn Dodgers. They can find out much more at the museum.